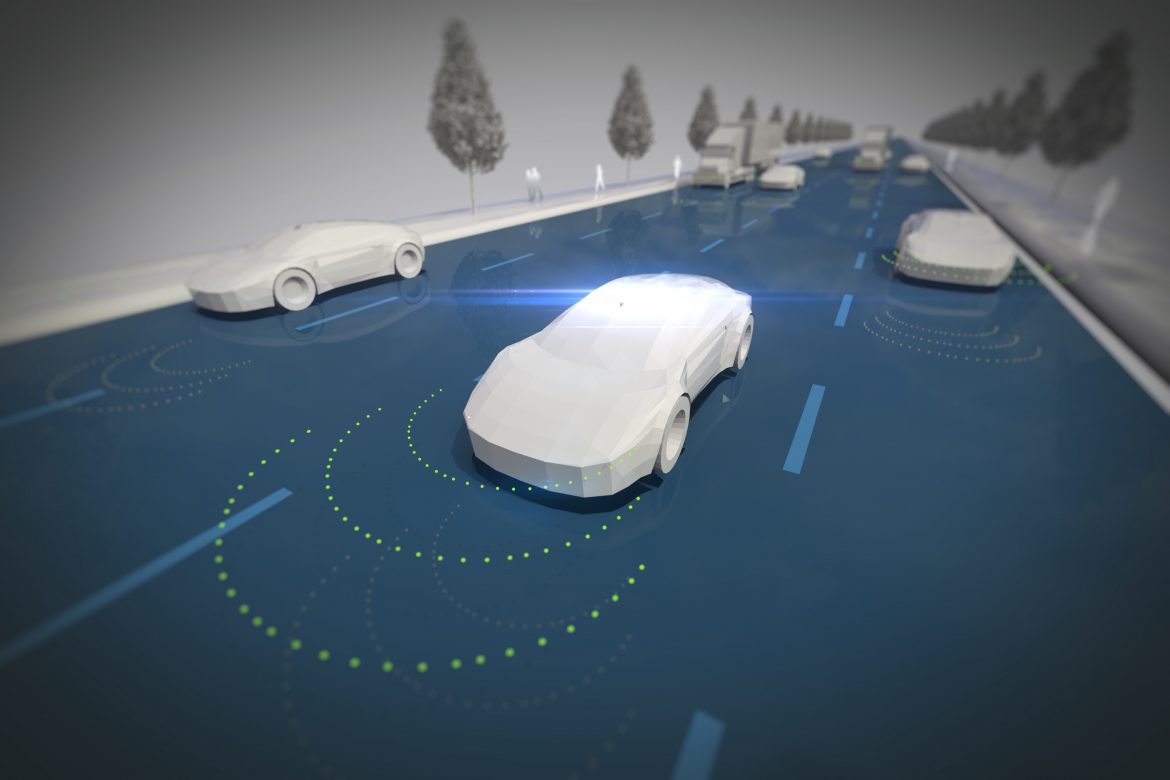 A €1.26bn (c.£1.1bn) contract has been awarded to design and construct two sections of Italy’s Pedemontana Lombarda Highway, which will have technology to facilitate self-driving vehicles.

A consortium led by Italian builder Webuild has been tasked with building the ‘smart’ highway in time for the 2026 Winter Olympics in Milan and Cortina.

The project has been commissioned by Autostrada Pedemontana Lombarda SpA with Concessioni Autostradali Lombarde SpA as grantor.

Webuild, which owns 70% of the contract, says the job brings the combined value of orders so far this year to more than €10bn (£8.59bn), a figure which excludes the $16bn (£11.56bn) contract to build a high-speed railway in Texas.

The project is expected to create 18,400 direct and indirect jobs and includes the remediation of areas affected by the 1976 industrial chemical disaster in Seveso.

The new sections of the highway will have technology that lets autonomous vehicles communicate with the highway, according to Webuild.

The roads will alert vehicles to accidents and road works, transmit speed limits, and other driving information; they will also collect traffic data.

A diagnostic system will monitor potential weaknesses, weight loads, vibrations, and temperatures in order to reduce damage to the infrastructure.