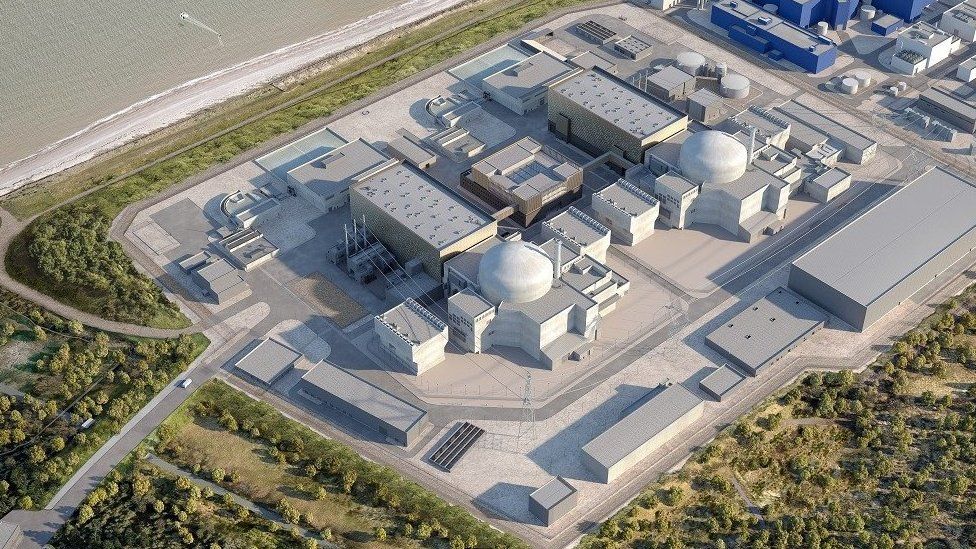 Business secretary Kwasi Kwarteng gave the project the green light Wednesday after the decision had been repeatedly delayed.

Kwarteng’s verdict went against the advice of the independent Planning Inspectorate, who rejected the scheme based on concerns over the plant’s impact on protected species and habitats, and the long-term water supply at the site.

In his decision letter, Kwarteng concluded that “the very substantial and urgent need for the proposal outweighs the harms, and that development consent should therefore be granted for the Proposed Development.”

The Development Consent Order (DCO) application was submitted in May 2020 by project leader, EDF Energy.

Granting of the DCO effectively paves the way for construction to begin.

According to EDF Energy, the new plant would generate about 7% of the UK’s electricity needs and operate for 60 years.

Carly Vince, the project’s chief planning officer, said: “Sizewell C will be good for the region, creating thousands of opportunities for local people and businesses. It will boost local biodiversity and leave a legacy Suffolk can be proud of.”

Sizewell C is set to become one of the UK’s biggest net zero infrastructure projects, supplying reliable low carbon electricity to around six million homes. By displacing fossil fuel electricity, it will avoid around 9 million tonnes of CO2 emissions a year.

Julia Pyke, the director of financing for Sizewell C, said: “Energy costs will be lower with nuclear in the mix, so today’s decision is good news for billpayers. The tried and tested funding arrangement we are proposing means that, by paying a small amount during construction, consumers will benefit in the long-term.

“Sizewell C will give a big boost to jobs and skills in nuclear supply chain companies across the country. It will strengthen the UK’s energy security and play a key role in our fight against climate change.”

Negotiations with the Government on raising funds for the project are continuing and a Financial Investment Decision is expected in 2023. Last month, the Government announced that Sizewell C could be eligible for funding using the so-called Regulated Asset Base (RAB) scheme which will drive down the cost of the project to consumers.

Other approvals required before the project can begin construction include a Nuclear Site Licence from the Office for Nuclear Regulation and permits from the Environment Agency.