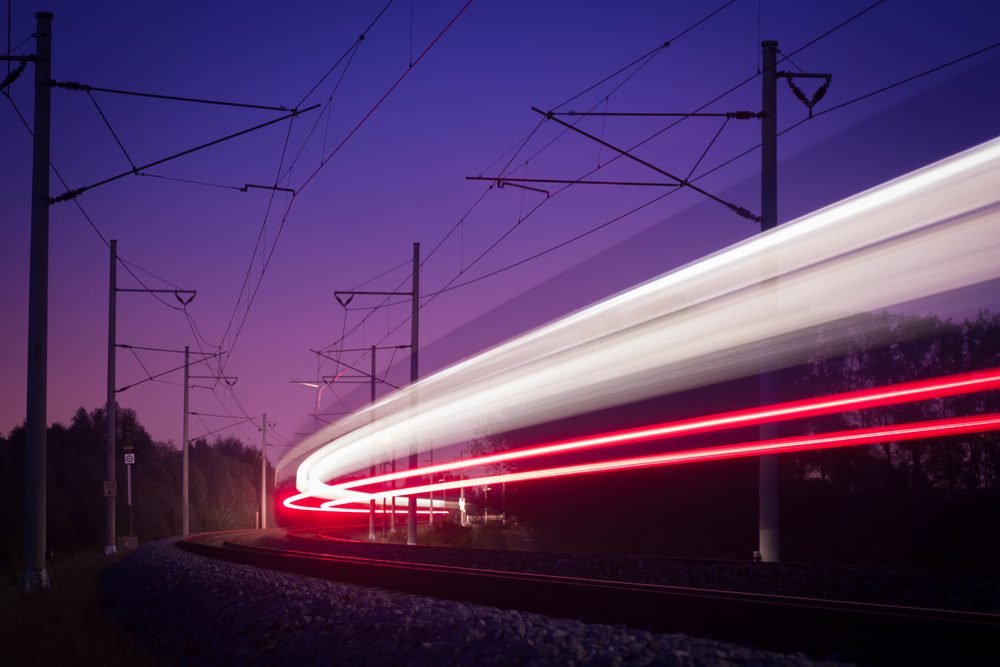 The Scottish government has given the go ahead for a £55m project to electrify the Fife Circle line, Network Rail has announced.

The government is fully financing the project, and hopes it will “transform the railway to accommodate quieter, more environmentally friendly electric trains.”

In the first phase of works between Haymarket and Dalmeny, Network Rail will pile the foundations for masts that will carry overhead wires up to the Forth Bridge. In total it will see 25 single track kilometres (STKs) of railway electrified by December 2024.

Subsequent phases of work will see ‘partial’ electrification of lines in Fife – totalling a further 104 STKs, to enable the introduction of battery electric multiple units to replace life-expired diesel units which will be phased out.

Scottish transport minister, Jenny Gilruth, said: “It’s great news that the first phase of the Fife electrification project is getting underway as this will make a significant difference to passenger and freight services in the future.

Alex Hynes, MD of Scotland’s railway, added: “We’re working hard alongside the Scottish Government to bring the benefits of electrification to communities across Scotland.

“The government has set an ambitious target to decarbonise our railway and projects such as the electrification of the Fife Circle – starting with the line connecting Fife to Edinburgh, will be key to delivering on that commitment.”