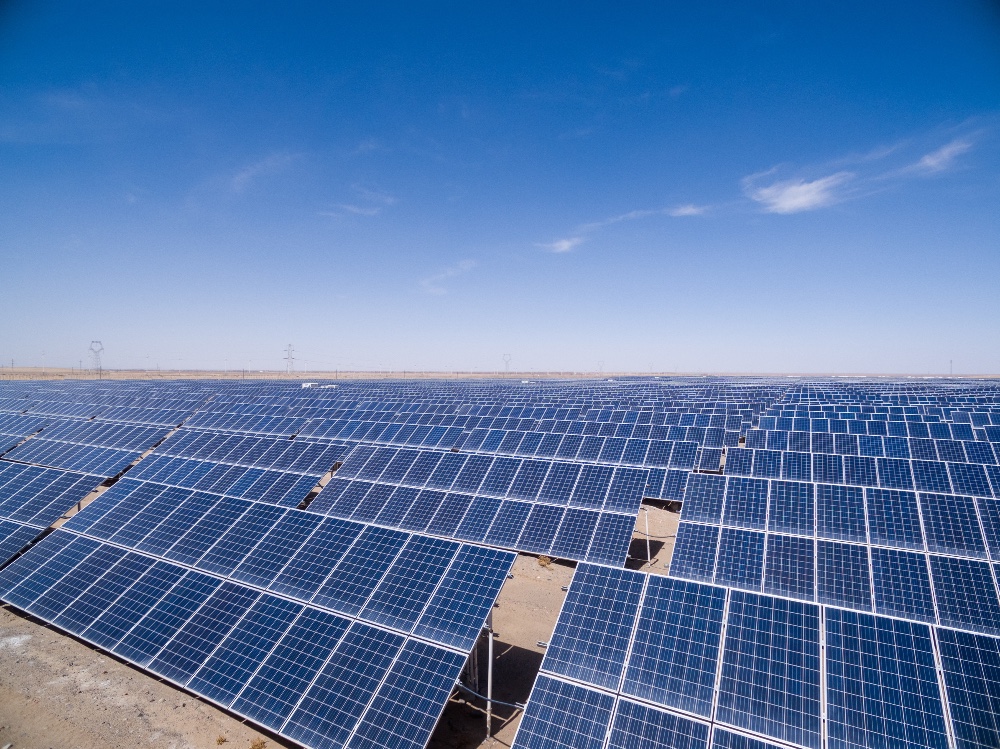 Abengoa has completed the construction of three 200MW solar fields of parabolic trough collectors in Dubai.

The three fields are located at what is billed as the world’s largest solar complex, the Mohammed bin Rashid Al Maktoum Solar Park (MBR), in the Saih al Dahal area.

The fields – which comprise a total of 6,360 parabolic trough collectors – are located around 50km south of Dubai and represent part of the fourth phase of the project.

The project involved the assembly of more than 160,000 tons of structures, with up to 86 collectors installed per week – breaking a production record, according to Abengoa.

The company has specifically been responsible for providing the technology, design, engineering, and construction of the three parabolic trough plants mentioned, for Shanghai Electric Group Co.

Abengoa is a Spanish multinational company that provides technological solutions for sustainable development in the infrastructure, energy, and water sectors.

The company is also currently involved in the construction of the world’s largest solar-gas hybrid project, Waad Al-Shamal, which is also in Saudi Arabia.

In December 2021, Abengoa announced it had completed the construction of the Barcience photovoltaic plant in Toledo, Spain, a 50MW project that will generate clean energy to be be fed into the grid.

It is estimated that around 15,000 tonnes of CO2 will be saved per year.

Read next: Shanghai named smartest city in the world