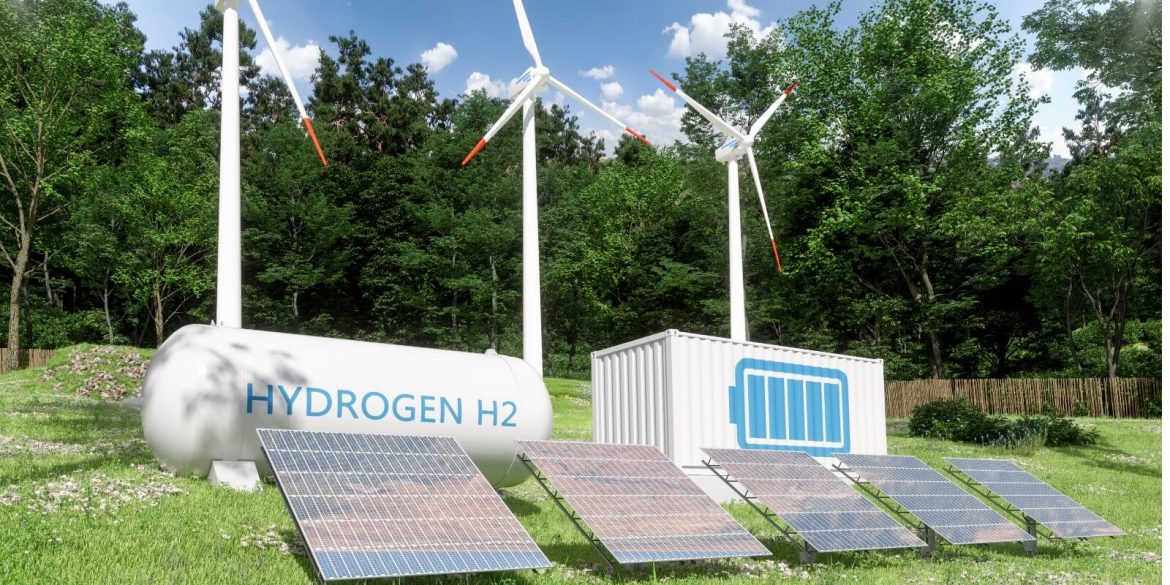 A venture led by Acciona Energia and Enagas has started green hydrogen commissioning tests at its Lloseta plant on the island of Mallorca, Spain.

The tests are part of the Power to Green Hydrogen Mallorca project, which also includes construction giant Cemex.

Tests are currently underway to perfect the start-up procedure.

The 8.5MW Lloseta plant is set to begin producing green hydrogen on an industrial scale at the beginning of 2022 and will make at least 300 tonnes of the gas each year.

The renewable electricity for hydrogen production is certified using blockchain technology via the GreenH2Chain platform developed by Acciona, ensuring that the hydrogen obtained at the plant is 100% renewable.

Green hydrogen will have multiple applications on the island claims Acconia. These include supplying clean fuel for buses and delivery vans, producing heat and electricity in fuel cells for commercial and public buildings, and supplying energy in port terminals.

Local business is also participating through agreements, such as one reached with the Iberostar hotel group which will use renewable hydrogen to replace part of its natural gas consumption.

Read next: Consortium to harness geothermal energy in Northern Ireland