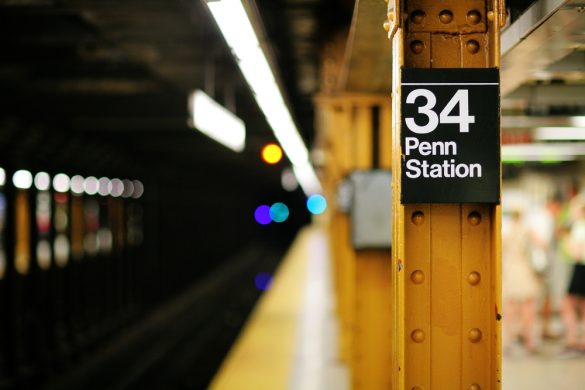 US rail operator Amtrak has contracted a team led by Arup to begin designing the expansion of the US’ busiest rail hub, New York Penn Station.

The consortium will design new tracks, platforms, and concourses to accommodate more trains – the first major upgrades done at the station in over a century.

The work is part of the overarching Gateway Program which plans to roughly double capacity into Penn Station from the west.

The project is aimed at relieving a major bottleneck on the Northeast Corridor by allowing more trains to serve the country’s busiest rail facility – improving reliability for customers.

Stephen Gardner, Amtrak CEO, said: “New York Penn Station is tremendously important to Amtrak, and as owners of the facility we are committed to ensuring its future for a new generation of intercity rail travellers and daily commuters.

“We are eager to begin this important work with our partners that will help unlock service increases under the Gateway Program.

“Together we can develop a modern, holistic vision for an expanded station that integrates with an improved Penn Station and the community and improves the whole station experience.”

Kevin S. Corbett, NJ Transit president & CEO, added: “The expansion of Penn Station New York is critical to ensuring the preeminence of the New York region as the centre of global commerce.”

The preliminary design effort begins immediately and will produce rail concepts to be analysed as part of the federal environmental review for Penn Station expansion.

The design team will coordinate closely with Amtrak’s partners and the various planners and designers of other projects taking place throughout the Penn Station complex to integrate schedules and streamline delivery of work for all parties.

Gillian Blake, Arup principal and project manager, said: “We’re proud to partner with Amtrak on one of the most ambitious, technically challenging, and necessary proposals in New York’s history.

“Penn Station’s expansion, in concert with the larger Gateway Program and Governor Hochul’s recently announced reconstruction plan, is a once-in-a-generation opportunity to upgrade the station’s capacity and provide a world-class passenger experience.”