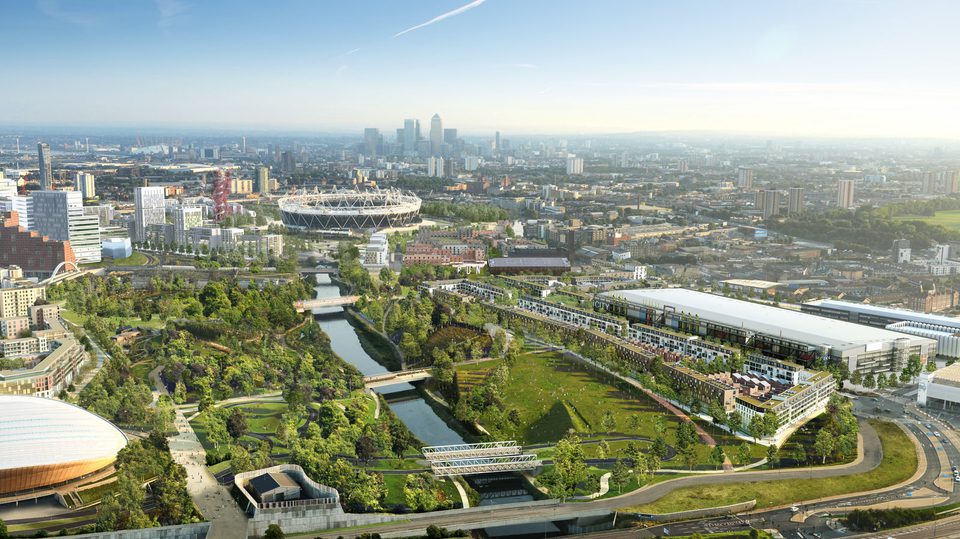 Atkins, a member of the SNC-Lavalin Group, has been appointed by the London Legacy Development Corporation (LLDC) to steer its regeneration plans for the Queen Elizabeth Olympic Park development.

Queen Elizabeth Olympic Park was the venue for some of the most memorable moments of the 2012 Olympic and Paralympic Games, and it is now expected to become a ‘dynamic new heart’ for East London.

Under the four year contract Atkins will provide a range of services focussed on creating places to live, work, and play as part of the transformation of the area.

Atkins first started working with London 2012 Olympics organisation in 2005, when it was announced the UK capital had been successful in its bid for the games. This latest framework is the third framework Atkins has won from LLDC.

He said: “We as a business and I personally started working on London 2012 in December 2005, a few months after the UK had won the bid. With the new framework appointment it will take the time we’ve been working on the development and its legacy to 21 years, which is a fantastic achievement in many respects.

“The framework will provide Atkins a platform to assist the legacy agenda of putting Social Value at the heart of the Olympic legacy.

“But also, this framework win really serves to highlight the importance of always keeping customer focus upper-most over such a long period, while at the same time adapting to stay relevant to the changing client over what will be more than 20 years.”

The LLDC was formed in 2012 with the aim of transforming Queen Elizabeth Olympic Park into a dynamic new heart for East London, creating opportunities for local people and driving innovation and growth in the capital and more widely in the UK.

Mark Camley, executive director of Park Operations and Venues for LLDC, said: “Atkins has consistently delivered at a high level since the inception of the LLDC ten years’ ago, and before that as part of the delivery team for London 2012.

“They will help us deliver on our promise of a lasting and meaningful legacy for London 2012, with sustainability and Social Value at its heart.”