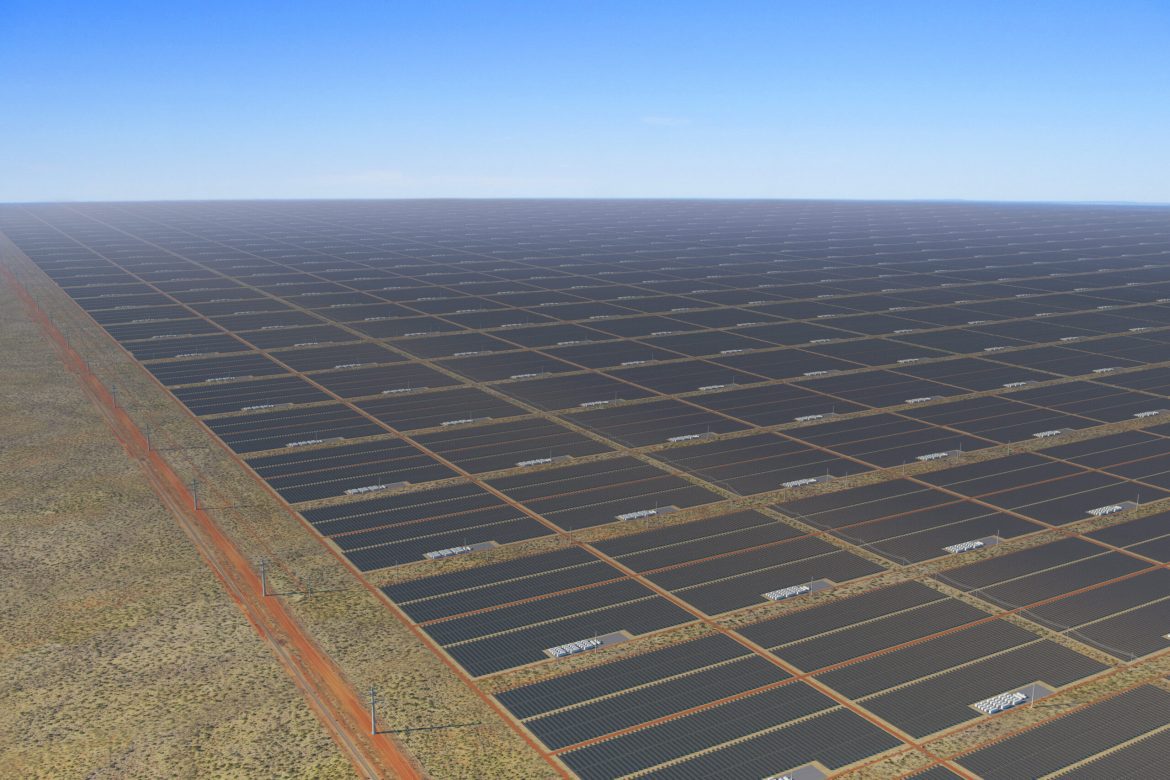 The endorsement from Infrastructure Australia, ensures that the project can advance to stage 3 ‘investment-ready’ status on its priority list – opening the door for government funding.

The A$30bn-plus megaproject, backed by Australia’s two richest men, Andrew Forrest and Mike Cannon-Brookes, plans to export solar power from the Australian outback to Singapore via a submarine transmission link.

David Griffin, Sun Cable founder and CEO, said: “Today’s announcement by Infrastructure Australia affirms that the AAPowerLink is economically viable and will deliver significant benefits for Australia and our region.”

Griffin added that the endorsement is especially important because it improves the chances of Sun Cable receiving finance from the Northern Australia Infrastructure Fund, and the Clean Energy Finance Corporation.

Sun Cable hopes to reach financial close by the start of 2024 with construction to start in the same year. The first electricity is expected to be supplied to Darwin in 2027 with the project to be fully operational by 2029.

The project comprises 20GW of large-scale solar and up to 42GWh of battery storage, transported to Darwin via an 800MW overhead transmission line, and then on to Singapore via a 4,200km sub sea cable.

Sun Cable already has a team of around 100 people working on the project – and similar proposals elsewhere in the Asia Pacific region, and says AAPowerLink alone will create 14,000 direct and indirect jobs, mostly in Australia.