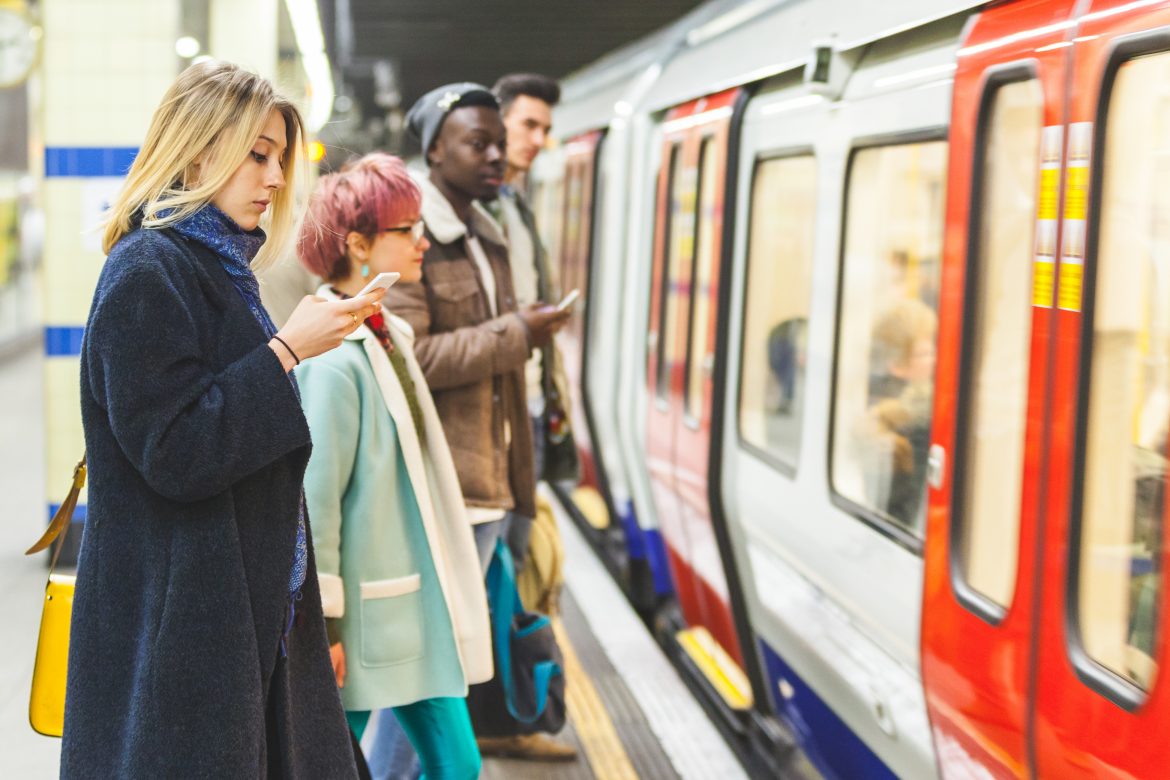 Transport for London (TfL) has announced that BAI Communications will wire the London Underground network with full-fibre internet coverage.

The 20-year concession to BAI Communications will enable mobile coverage on the entirety of the Tube network, opening the door to an investment programme worth “in excess” of £1bn.

More than 2,000km of cabling will be installed within tunnels and stations, all of which will be fitted outside of operational hours.

The neutral host network being delivered as part of this concession is said to be the most advanced network of its kind in the world and will be made available to all mobile operators.

In an effort to reduce future disruption, TfL has already begun installing cabling within a number of stations and tunnels – including on the Jubilee and Victoria lines.

Preparation is now underway on some London’s busiest stations, such as Oxford Circus, Tottenham Court, Euston, and Camden Town.

By the end of 2022, these stations will be some of the first within the London Underground network to be connected.

All stations and tunnels due to have mobile coverage by the end of 2024.

There are also plans to roll out uninterrupted 4G mobile coverage to ticket halls, platforms, and tunnels on the Tube network over the next three years.

Billy D’Arcy, CEO of BAI Communications UK, said: “Our long-term partnership with TfL will completely transform the passenger experience, as well as helping to boost London’s economy and providing social benefits for years to come.

“By building the most advanced network of its kind in the world here, we are helping London leapfrog other major cities in terms of connectivity and ensure that the capital remains the most attractive place for investment.

“Across the length of this concession, we fully anticipate investing in excess of £1bn across the Connected London programme.

“We will also establish a new city-wide high-capacity fibre network throughout London and leverage the power of 5G and the Internet of Things to unlock new opportunities for technological innovation.”

Shashi Verma, chief technology officer at TfL, said: “London Underground was born in the 19th century, and this concession to deliver mobile coverage to the whole Tube network ensures it continues to adapt for customers in the 21st century.

“Providing mobile connectivity to customers within the tunnels and on platforms across London will help them stay connected more easily, and will both provide a long-term revenue stream for TfL and support economic growth across the city.”

Sadiq Khan, the mayor of London, said: “I promised Londoners that if they re-elected me for a second term as mayor I would deliver 4G throughout the Tube network.

“It’s already up and running on the eastern half of the Jubilee line, and I’m delighted to announced today that I am fulfilling that commitment and full internet access will be available across the Tube, with key central London stations such as Oxford Circus and Euston set to benefit before the end of next year.

“Protecting jobs and stimulating our city’s economy is a top priority for me as London rebuilds after this pandemic, and investing in London’s connectivity and digital infrastructure is central to this.”