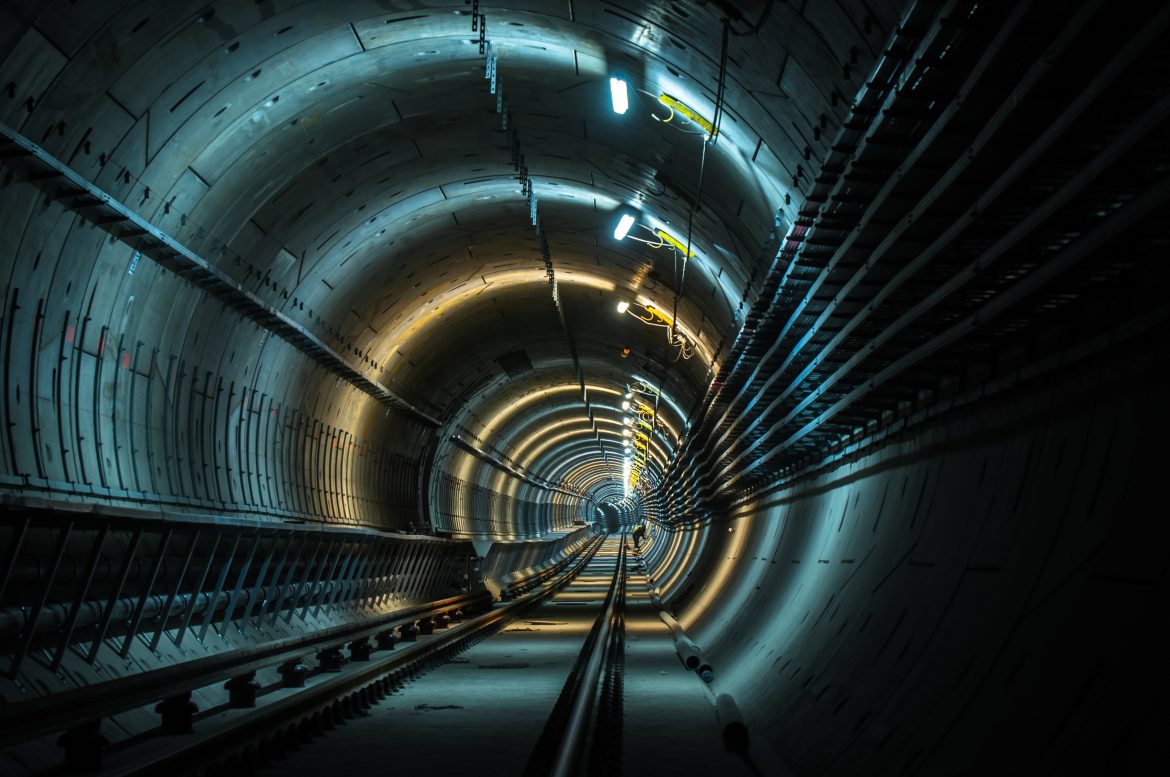 Balfour Beatty has won a £52m contract to install new underground cabling for the National Grid as part of the London Power Tunnels 2 project.

Balfour Beatty, which previously undertook the cabling works for phase one of the project between 2013 and 2017, will deliver the second phase of the scheme to ‘rewire London’.

Works on the second phase include installing 200km of 400kV cables within a 32.5km tunnel network, deep underground between Wimbledon and Crayford.

Installation of the cables is due to start in January 2023, with the full project expected to be completed in 2026.

Balfour Beatty intends to use the second generation of its Automated Cable Installation Equipment (ACIE) machine to carry out the works.

Developed in-house and used on the first phase, the machine uses laser sensors and cameras to improve the speed and quality of the works.

Automating the process in this way has also revolutionised the safety of tunnel cable installation works by reducing the number of people required within the underground tunnels manually installing the cables, Balfour Beatty said.