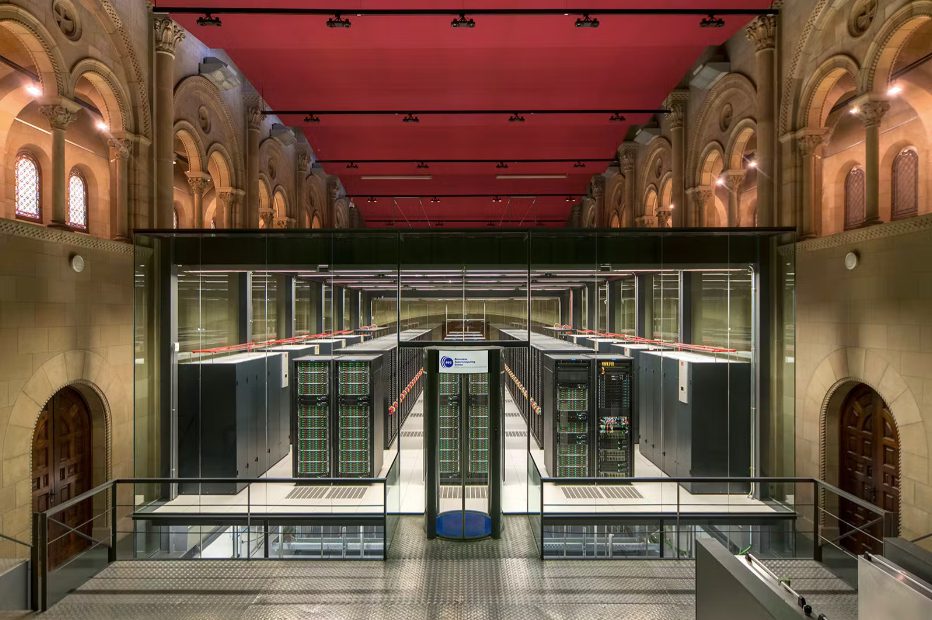 Barcelona has become the latest city to begin construction of a digital twin of the entire city.

Currently in a test phase, the data-driven replica of the city is expected to be operational by 2027, at which point it will be used as an urban planning tool to shape the city’s future development.

The digital twin will be housed within the MareNostrum supercomputer, one of the world’s most powerful data processors, located within the city’s Torre Girona chapel.

Originally constructed in the 19th century, the chapel was rebuilt in the 1940s following the Spanish Civil War, and now sits on the campus of the Polytechnic University of Catalonia. The chapel has housed the supercomputer since 2005.

City officials hope that the digital twin will offer urbanists, architects, and planners a means of testing urban theories and projects before implementation in order to understand their effects, without physically disrupting the city.

Laia Bonet, Barcelona Deputy Mayor, explained: “Instead of implementing flawed policies and then have to go back and correct them, we’re saving time by making sure those decisions are right before we execute them.”

The supercomputer is now being used to inform Barcelona’s vision of a 15-minute city, which would give citizens access to all daily services within a 15-minute walk or bike ride from their homes.

“We are in an emergency situation in which we no longer have time to make mistakes,” Bonet said. “To meet the 2030 [climate] goals, to be climate neutral by 2050 … we have to get things right the first time around.”

Barcelona is one of several cities around the world currently developing digital twins, including Las Vegas, Los Angeles, and Phoenix in the United States, and Bradford in the United Kingdom.