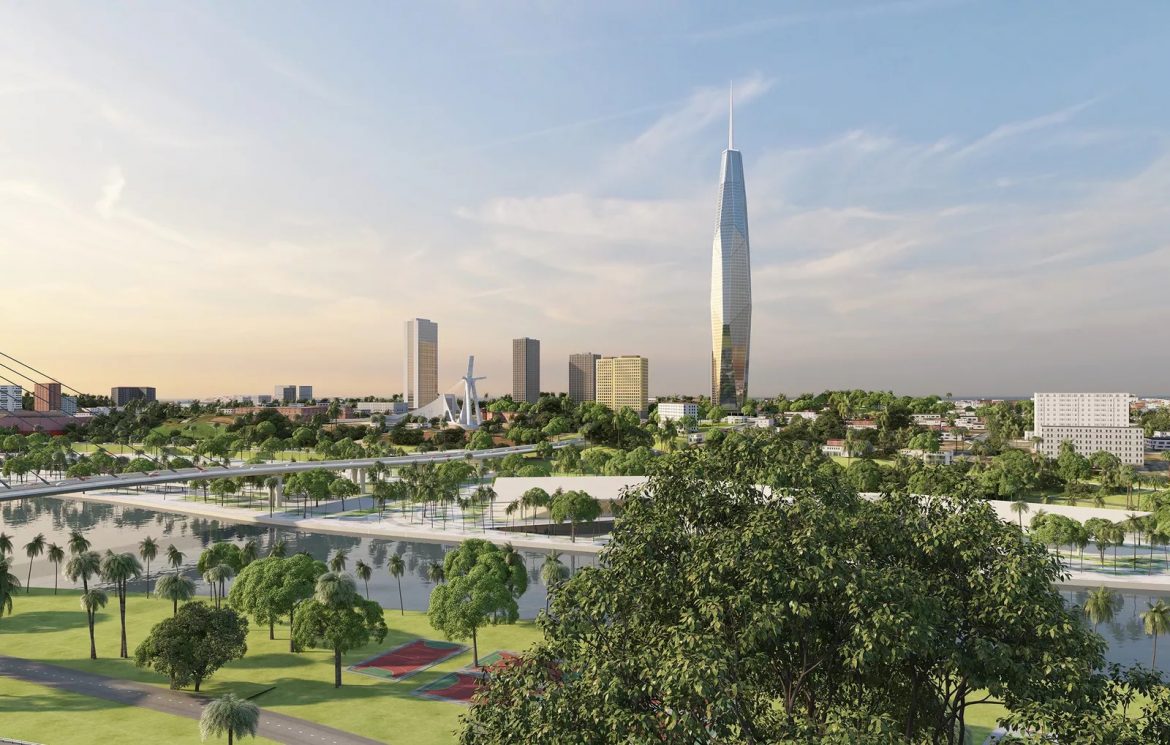 Besix has been chosen to take the lead on the site management and structural engineering works for what is set to be Africa’s tallest tower.

PFO Africa, the project’s designer and developer, has awarded Besix work for the F Tower, which will sit in the Plateau district of Abidjan, Ivory Coast.

The project is supported by the Ivorian Ministry of Construction, Housing & Urban Planning.

The works carried out by Besix will start this month with the launch of the structural works on existing foundations.

The F Tower was designed by Pierre Fakhoury.

It has been included in the urban development plans since 1970 and will be the sixth tower of the city’s Administrative City.

Commenting on the development, Pierre Sironval, deputy CEO of Besix Group, said: “Besix is extremely proud to participate in the construction of the F Tower.

“This is our second contract in Ivory Coast, a country that offers a favourable business environment and is economically dynamic.

“In PFO Africa, the leading construction company in Ivory Coast, we have found a high quality partner. Together, we were already building one of the largest drinking water production plants in West Africa.

“We look forward to strengthening this alliance by participating in the construction of a building as iconic as the F Tower.”

Philippe Dessoy, general manager of Business Development, added: “Besix’s strength lies in its ability to carry out the most technically complex works, including buildings, ports, and terminals, and environmental infrastructure.

“Our group owes this to the expertise developed by its internal Engineering department, as well as to the experience accumulated over the last 110 years in Europe, Africa, and the Middle East in particular.”

Besix is also working with PFO Africa to complete the construction of one of the largest drinking water production plants in West Africa, in La Mé.

The plant is equipped to supply drinking water to more than one and a half million Ivorians.

Read next: Manchester’s controversial ‘cheese grater’ skyscraper gets go ahead