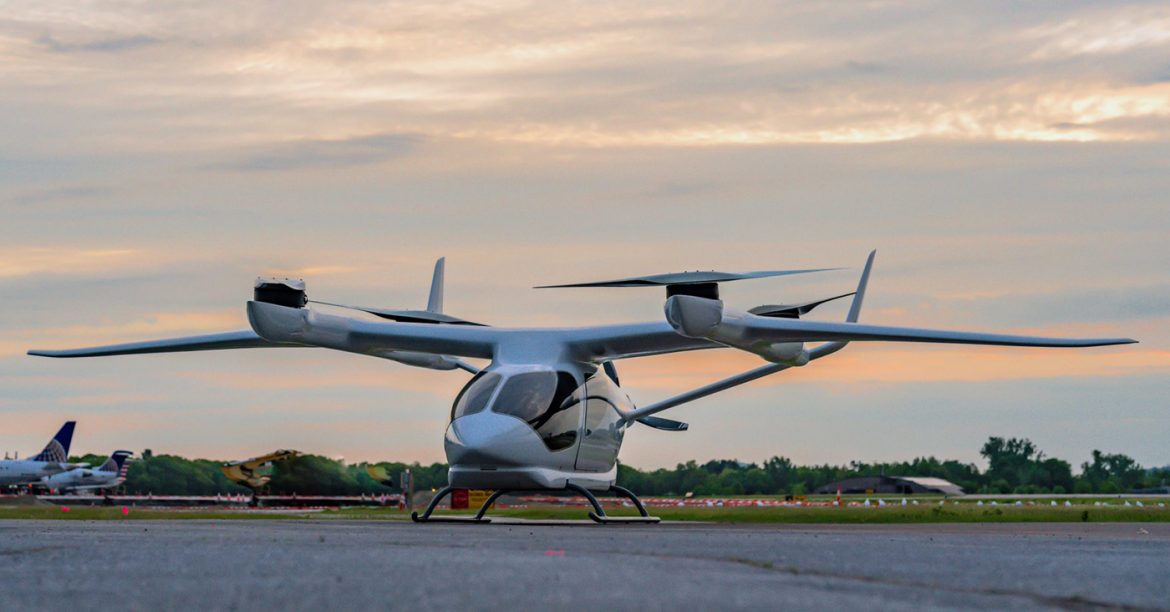 Beta Technologies, an electric aircraft startup working with UPS and backed by Amazon, has raised $375m (c.£290m) to prepare to build a fleet of cargo-delivery copters.

The Series B round was led by TPG’s Rise Climate fund and Fidelity and boosts its valuation to $2.4bn (c.£1.85bn).

Beta has already raised about $800m (c.£619m) as it works to get its Alia eVTOL craft approved by the Federal Aviation Administration.

Though the startup plans to eventually ferry passengers, its initial focus is supplying battery-powered cargo haulers to the US Air Force, United Therapeutics, and logistics giant UPS – which hopes to have 10 Alia vehicles in operation by 2024 and up to 140 more in the future.

The Alia, with a 50-foot wingspan, is designed to carry up to 635kg of goods or as many as five people.

Along with supporting its own aircraft, Beta intends to develop a charging network that can re-power a range of electric vehicles, including trucks and support vehicles.

Kyle Clark, Beta’s founder and CEO, said: “This support allows us to complete the construction of our production facilities and accelerate our certification work to create a greener and more efficient future for all applications of aviation, starting with cargo and logistics and moving to passenger missions immediately thereafter.”

Jonathan Garfinkel, TPG partner, added: “We believe Beta is uniquely positioned to navigate the technological and regulatory environment and drive long-term growth and innovation in the aviation sector.”