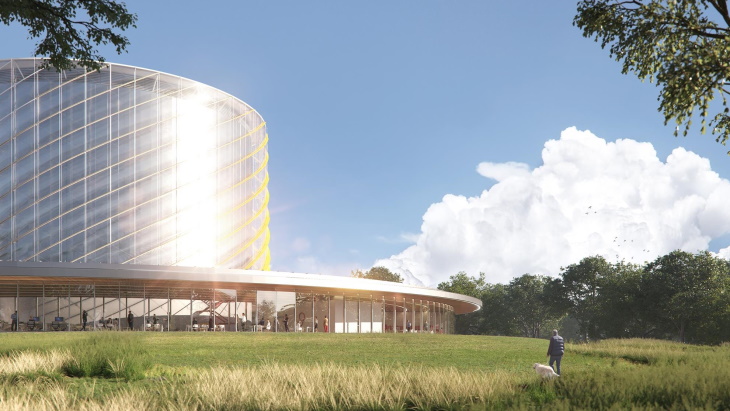 A company backed by Amazon founder Jeff Bezos is set to build a large-scale nuclear fusion test facility in the heart of Oxfordshire.

Construction of the Fusion Demonstration Plant at Culham is due to begin in 2022, with operations starting in 2025.

Canadian-based General Fusion said it picked the Culham campus because it has been a centre of major fusion research effort.

The campus is owned and managed by the UK Atomic Energy Authority (UKAEA).

General Fusion and UKAEA have pledged to collaborate on a range of fusion energy technologies for power-plant design and operation.

This new plant will look to harness the same energy created by the sun from the fusion of hydrogen atoms to create helium.

The process being tested will compress superheated hydrogen plasma held within a liquid metal to fuse the atoms, generating huge amounts of heat to create steam and drive turbines.

Christofer Mowry, CEO at General Fusion, said: “Coming to Culham gives us the opportunity to benefit from UKAEA’s expertise.

“By locating at this campus, General Fusion expands our market presence beyond North America into Europe, broadening our global network of government, institutional, and industrial partners.

“This is incredibly exciting news for not only General Fusion, but also the global effort to develop practical fusion energy.”