Home » BlocPower to deliver city-wide electrification project in US first

BlocPower to deliver city-wide electrification project in US first 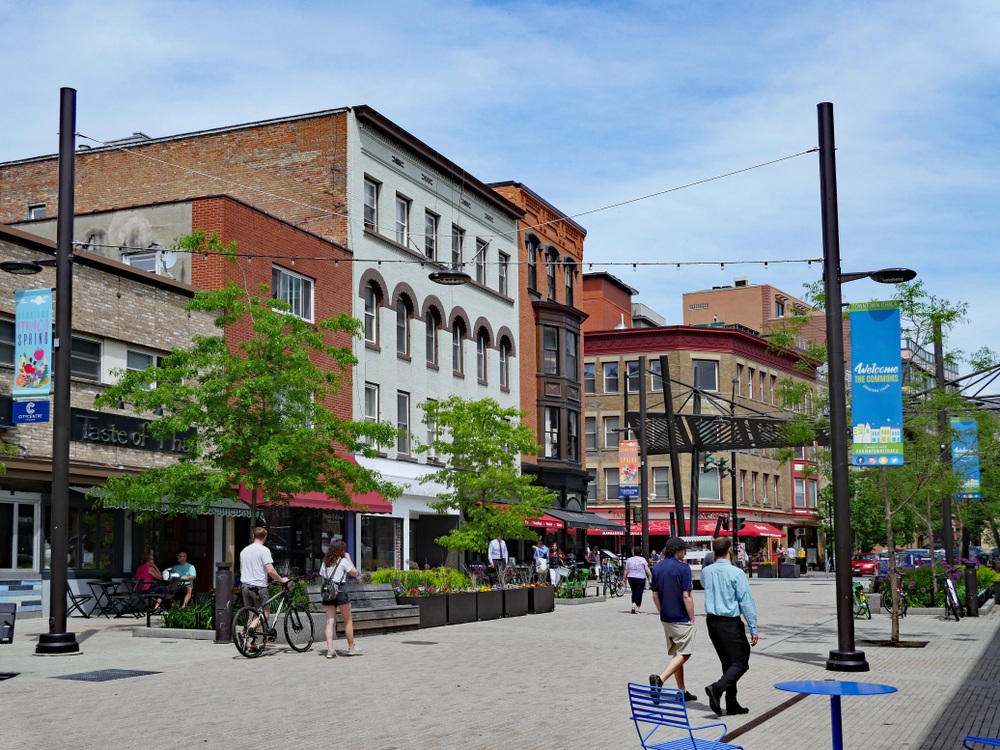 The City of Ithaca, NY, has selected Brooklyn-based climate tech startup BlocPower to electrify and decarbonise its entire building stock.

The contract represents the first large-scale, city-wide electrification initiative in the US, and a major step forward in Ithaca’s plan to become carbon-neutral by 2030.

Building electrification is a major part of Ithaca’s Green New Deal, one of the most ambitious decarbonisation programs in New York State.

At the same time, it will make financing green energy upgrades affordable by providing low-cost loans to building owners, which they will pay back through the significant energy cost savings gained.

Donnel Baird, CEO and co-founder of BlocPower, said: “We applaud the City of Ithaca’s bold vision and progressive plan to reduce fossil fuel dependency, improve the health and quality of life for its residents, embrace environmental social justice issues and fight the effects of climate change today to build a better tomorrow.

“Mayor Myrick, Ithaca’s Common Council and Planning & Economic Development Committee members have all demonstrated incredible leadership on this issue, and their hard work has laid the groundwork for other cities across the U.S. to follow.”

Savante Myrick, Mayor of Ithaca, said: “At the same time COP26 takes place in Glasgow, the City of Ithaca demonstrates its commitment to fight climate change by taking this very important step towards fully decarbonising our building stock.

“Through this program, the City expects to eliminate most emissions from energy use in existing residential and commercial buildings, which today account for almost 40% of the total emissions in our city.”