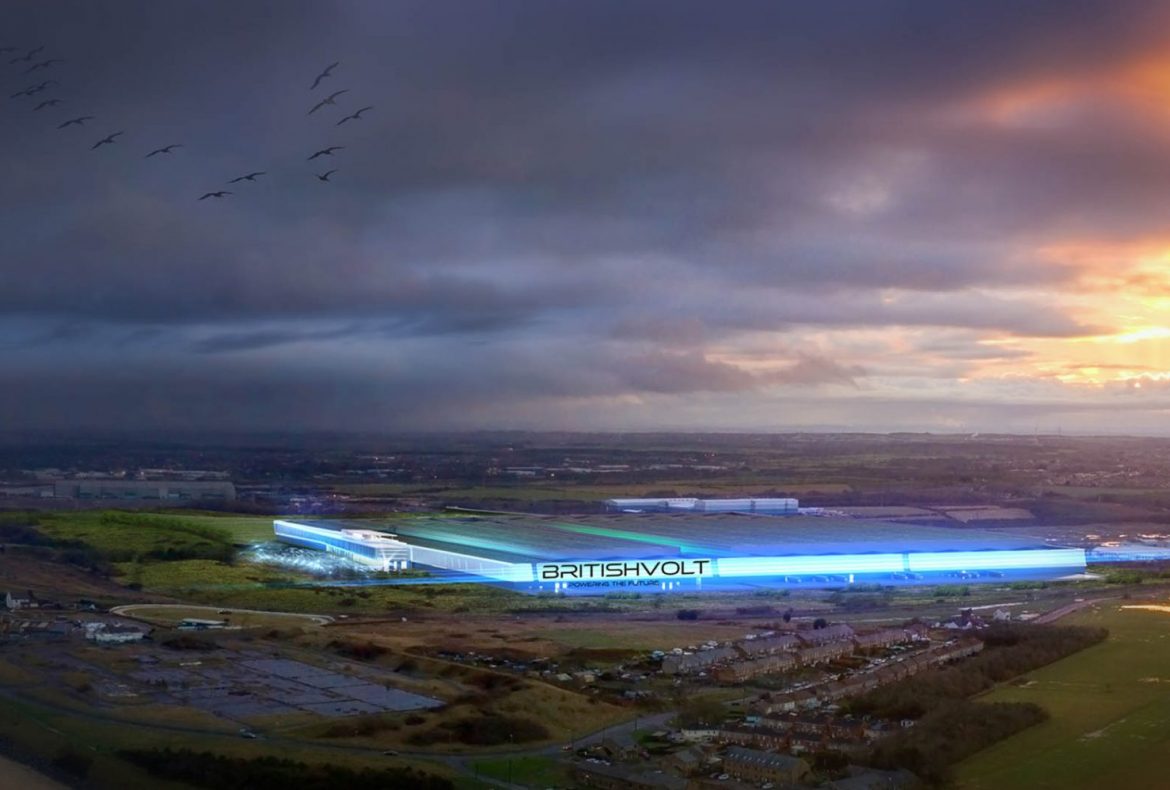 The battery cell manufacturer Britishvolt has announced the sudden resignation of its founder and CEO Orral Nadjari.

Officially, Orral Nadjari is stepping down to clear the way for the “next phase” of the project.

According to a company spokesperson, the change in leadership is related to Britishvolt’s ambitions to become a listed company.

Another possible reason is now publicised problems with the construction of the battery cell factory in Blyth in the northern English county of Northumberland. The Guardian reports that construction work will be severely curtailed until February in order to minimise expenditure due to a lack of funds.

However, there is nothing of this in the company’s communication.

It says that after confirmation of support from the British government, the company is moving towards “full operational implementation”.

The first cell samples are to be sent to customers this summer, “tests show that they will exceed quality and performance expectations”.

Speaking of his resignation, company founder, Nadjari, said: “Although it was a difficult decision for me to step away from the operational management of the company, now is the right time for me to pass the reins, after laying the foundations, to our hugely talented, world-leading team, who will drive the business forwards as it enters the execution phase.

“They have my complete trust to take Britishvolt to the next level.

The project was first announced in mid-2020, with Blyth confirmed as the location of the battery factory in December of the same year.

Since then, the company has entered into numerous raw material and development partnerships, including with German companies such as Siemens and Manz.

Construction work has been underway since autumn 2021.