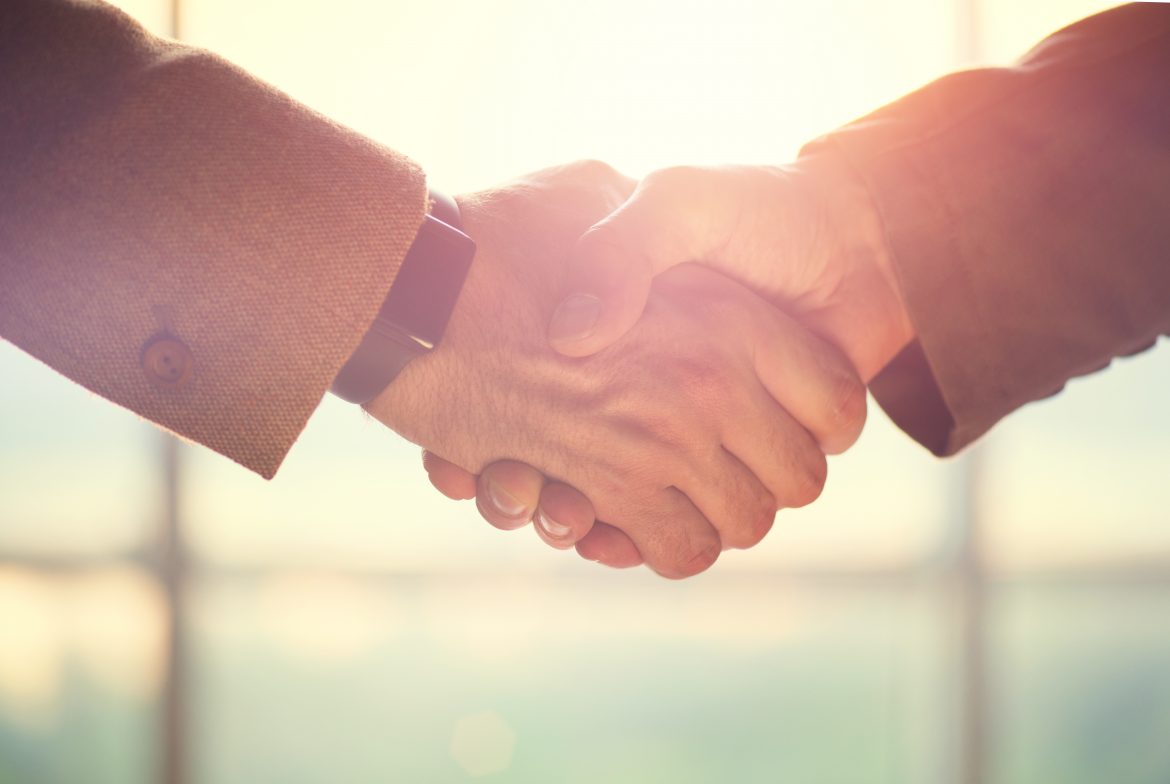 The director of the Centre for Digital Built Britain (CDBB) has been elected as a Fellow of the Royal Academy of Engineering.

Mark Enzer – who is also head of the National Digital Twin Programme, Digital director and board member for the Construction Innovation Hub, and chief technical officer of Mott MacDonald – was appointed in recognition of his outstanding and continuing contribution to the engineering profession.

Each year, Fellows of the Royal Academy are elected by peer review from nominations made by existing Fellows and election is by invitation only.

Enzer is a champion of innovation and transformational change in the infrastructure sector, advocating for systems thinking, socio-technical change integration, and collaborative delivery models.

As the inaugural chair of the Digital Framework Task Group (DFTG), he has guided the group in its oversight of CDBB’s National Digital Twin programme (NDTp).

The NDTp is seen as a key step in the digital transformation of the infrastructure and construction sectors and has recently contributed to the government’s new Transforming Information Performance Roadmap to 2030.

The programme’s mission is to enable a data infrastructure to help unlock the information economy, building a smarter nation that benefits people and society.

The NDTp is working with early adopters and future users of digital twins in developing an information management framework to connect digital twins to deliver benefit to all.

Further, he was the lead author of the Infrastructure Carbon Review, published by HM Treasury.

Commenting on Enzer’s appointment, Professor Andy Neely OBE – pro-vice chancellor at the University of Cambridge and the founding director and principal investigator for CDBB – said: “Marks’s election as a Fellow of the Royal Academy of Engineering is a testament to his outstanding work and tireless dedication to the transformation of the built environment.

“I would like to congratulate him on this prestigious a recognition and endorsement of his contribution to the sector.”

Alexandra Bolton, executive director of the Centre for Digital Built Britain, said: “Many congratulations to Mark on his election as a Fellow of the Royal Academy of Engineering.

“I have watched Mark work resolutely to create the transformational change in our nation’s infrastructure needed to ensure a bright future for people and the planet.

“He has the rare distinction of being an exceptional technical engineer who understands the vital nature of socio-technical change and enables its facilitation to produce the outcomes society needs.

“His election to Fellow of the Royal Academy of Engineering is well deserved and is just recognition of his commitment, dedication, and service in driving innovation for the benefit of the sector and society.”