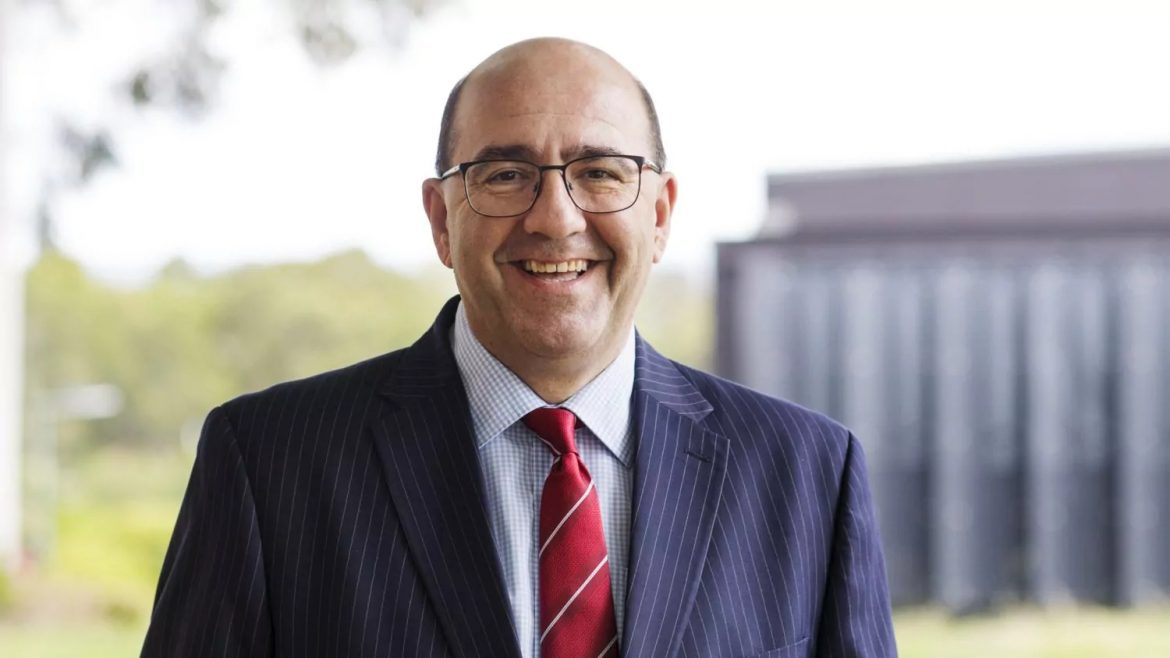 The Chartered Institute of Building (CIOB) has named professor Mike Kagioglou FCIOB as its latest vice-president, preceding his ascension to presidency in 2024.

His presidency will follow that of Sandi Rhys Jones OBE FCIOB, who will succeed Datuk Seri Michael Yam FCIOB, in the summer of 2023.

Caroline Gumble, chief executive of CIOB, announced Kagioglou’s appointment during her welcoming remarks at the start of CIOB’s Members Forum event in Sydney, during which Kagioglou supported a debate on sustainability at the university where he works.

An advocate for building strong links between industry and academia, Kagioglou has operated at the pinnacle of the higher education sector in the UK and abroad for almost 30 years.

He also served as the academic director for Salford of the £11m EPSRC-funded Health and Care Infrastructure Research and Innovation Centre between the Universities of Salford, Loughborough and Reading and Imperial College in London.

He has been a CIOB fellow since 2015. During his time as a CIOB member he has held other governance roles, including vice-chair of the Innovation and Research Panel.

He is also a fellow of the Royal Institute of Chartered Surveyors (RICS) and holds several memberships of other important built environment sector bodies, including the Royal Society in New South Wales, Australia, the Australian Council of Engineering Deans and the International Federation of Engineering Education Societies, Global Engineering Dean’s Council (GEDC).

Commenting on his appointment as vice-president of CIOB, Kagioglou said: “It will be an absolute privilege to continue my involvement with CIOB at the highest level. I have been a fellow for many years and have had the opportunity to be involved in a number of ways.

“All of which made me appreciate the crucial role CIOB plays in upholding and raising standards in the sector, training future professionals, and being the voice of the sector to governments in the UK and globally.

“I will bring all my expertise and global reach to CIOB, championing its drive for professionalism in the sector and bring together both the academic and industry communities to collaborate in making the sector better, as well as improving the quality of life for all.”

Gumble added: “I am delighted that Mike will be CIOB’s next vice-president and our first to be based in Oceania. I know that Mike will make a valuable contribution to CIOB’s work and to the wider construction community, particularly in strengthening links between our industry and academia, helping us to drive modern professionalism and high-quality education for the sector.

“I look forward to working with Mike and to welcoming him, not just as our new vice-president, but as the 121st CIOB president, when he takes on the role in 2024.”

Read next: CIOB appoints Galliford Try project manager to board of trustees