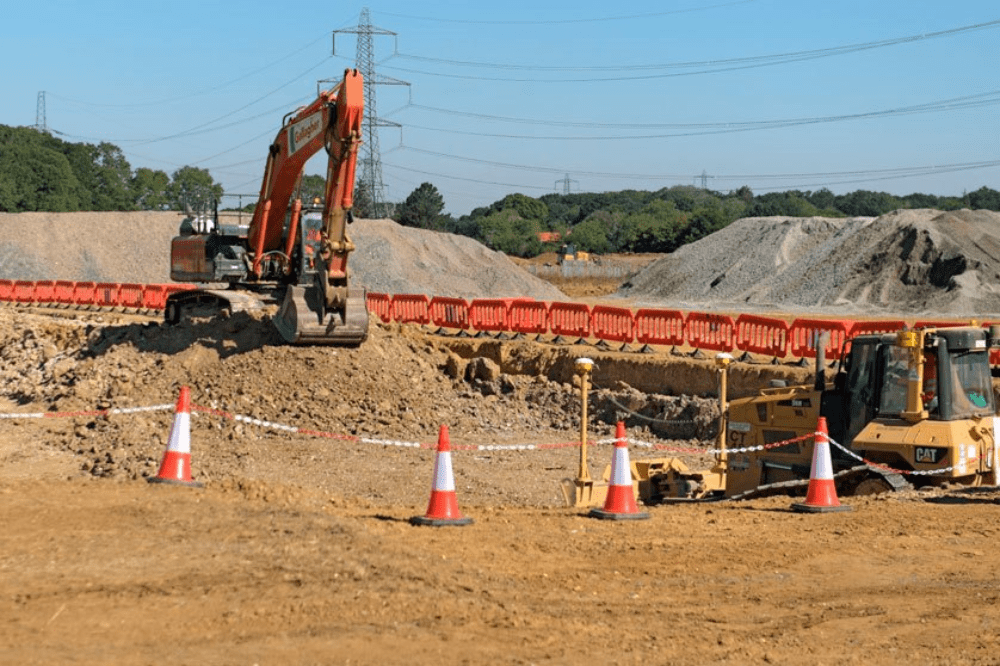 ScottishPower Renewables has started onshore construction for its second wind farm off the Suffolk coast.

East Anglia Three, part of the East Anglia Hub, has a 1.4GW capacity, enough to power around 1.3m homes and a significant portion of the government’s target of 50GW of offshore wind by 2030.

The £6.5bn East Anglia Hub – comprising East Anglia One North, Two and Three – will deliver around 3GW of power in total.

The initial focus of the EA Three construction programme will be on the onshore converter station at Bramford in Suffolk – in partnership with Siemens Energy and Aker Solutions – and along the cable route, working with contractor NKT.

Work on the construction access road at the onshore converter station has started and drainage and earthworks are expected to be completed by the end of the year.

Highway works for the three construction compounds along the cable corridor are also under way, with three access roads and one compound expected to be complete by the end of August.

“Starting construction  on EA Three takes us one step closer to that reality and it’s great to see that happen so soon after the project’s success in allocation round four. It’s a really exciting time for us and for the east of England.”

Image: Onshore groundworks are under way