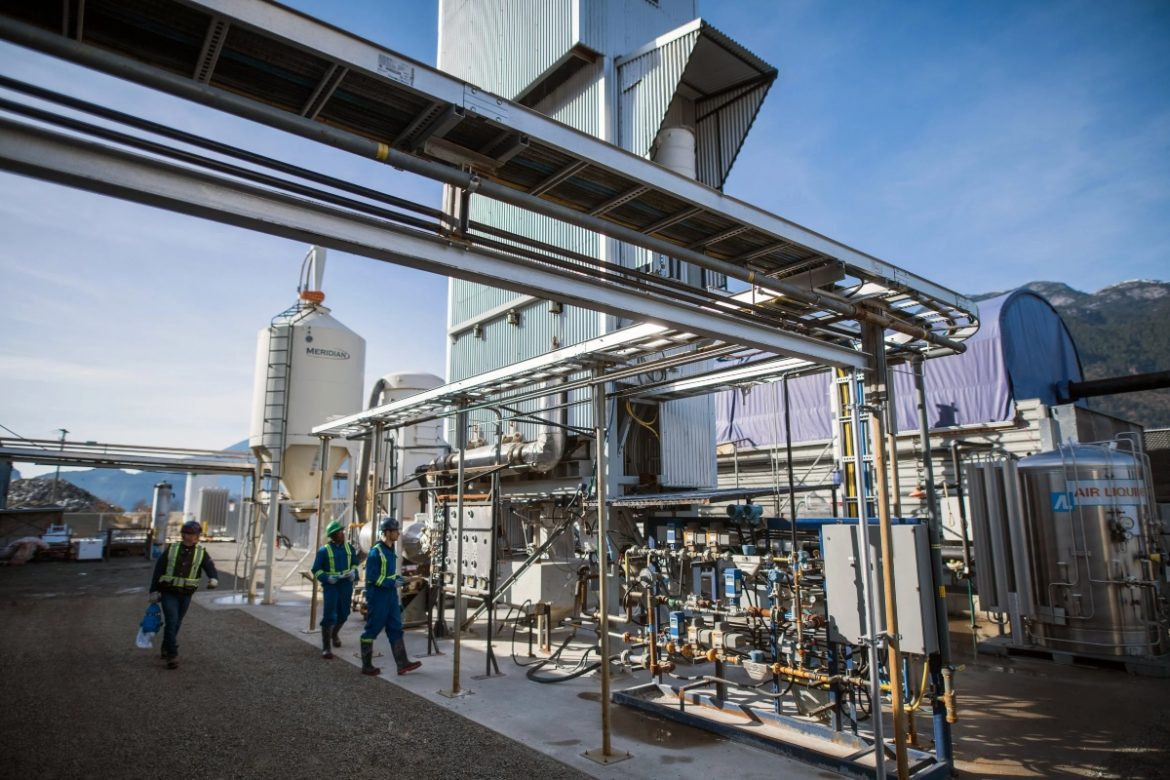 US oil giant Occidental Petroleum and Canadian startup Carbon Engineering are preparing a site in Texas for a carbon capture and storage plant that will draw down 500,000 tons of carbon dioxide per year, Bloomberg reports.

The ground-breaking ceremony for the direct air capture (DAC) plant is slated for November 29 and commercial operations are expected to begin at the end of 2024.

Upon completion, the first DAC plant would be the largest of its kind in the world.

The announcement, made by Vicki Hollub, chief executive officer of Occidental, follows a previous announcement in August that detailed the firm’s plans to begin detailed engineering and early site construction ‘imminently’.

The decision to proceed with construction follows the successful completion of a Front-End Engineering and Design (FEED) study and extensive testing and validation at the Carbon Engineering Innovation Centre in British Columbia (pictured).

Occidental, through its subsidiary 1PointFive, partnered with Carbon Engineering to commercialise and deploy DAC technology at scale.

1PointFive has also agreed on substantive terms with Worley for engineering, procurement, and construction (EPC) services, and expects to work toward a definitive agreement for the EPC contract by the end of the year.

1PointFive and Carbon Engineering continue to progress innovation workstreams to improve the DAC technology at the Innovation Centre.

The focus is on carbon capture and energy efficiency, as well as operating cost improvements during the life of the plant.