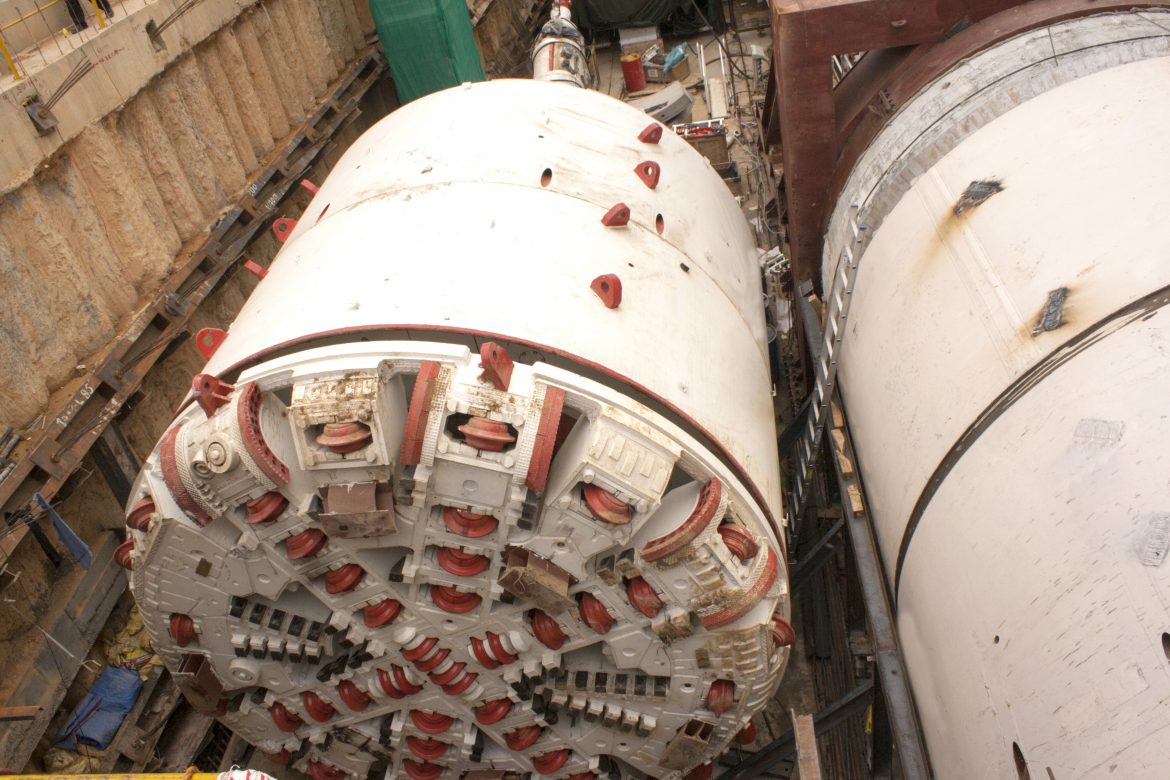 Multi-billionaire Elon Musk has created and opened up a global challenge to design a tunnel-boring machine that allows tunnels to be built faster and cheaper.

Supported by Bechtel, a team of students from Warwick University are flying the flag for engineering in the UK after making the final of the global competition.

The challenge hosted by Musk’s The Boring Company has whittled 400 international entries down to a dozen finalists.

The UK team will now travel to Nevada later this year with their secret prototype to compete in a test drive against rival students’ creations from around the world, including Massachusetts Institute of Technology (MIT) and the Technical University of Munich.

Musk’s competition aims to revolutionise tunnelling methods so advanced smart and efficient infrastructure like Hyperloop and Loop for electric vehicles or pods are more cost-effective.

Bechtel has put up £10,000 to support the design and build of the Warwick prototype. The Warwick team of thirty science, technology, engineering, and mathematics students have been working on the project for nearly a year.

“There is no better investment than encouraging our next generation of engineers to challenge old ways of thinking and doing.” John Williams, Bechtel’s U.K & Ireland managing director.

“The Warwick Boring Team is smart, innovative and driven. They aspire to make a positive impact on the world.

“We’re excited to see how they have approached this far-from-boring construction activity, and the impact the competition ideas could have on the future delivery of infrastructure projects.”

The final will see the team use their prototype named Silk-Worm 1 to drill a 30m long and 50cm wide tunnel as quickly and accurately as possible.

To make the competition more exciting and stimulate the imagination of the participants, there are three winning categories.