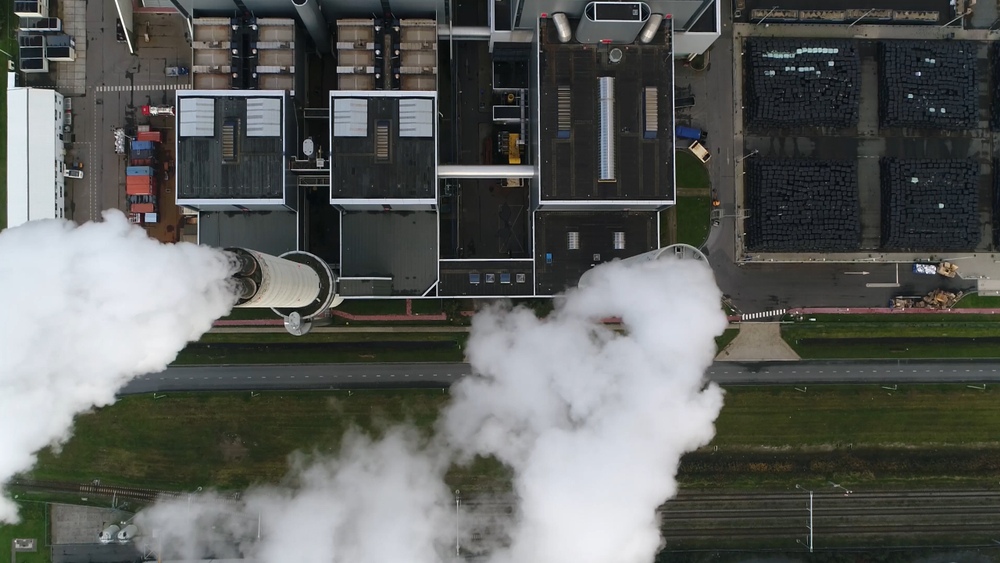 A joint venture comprising BP, Equinor, National Grid Ventures, Shell, and Total Energies is developing the common infrastructure needed to transport CO2 from emitters across Humber and Teesside to secure offshore storage in the North Sea.

Under the deal with BP, on behalf of the Northern Endurance Partnership, Costain will design the onshore CO₂ gathering pipeline and the new grid connection for the area’s gas power-station.

This will include H2Teesside, BP’s world-scale hydrogen project that aims to produce 1GW of CCUS-enabled blue hydrogen – due for launch in 2027.

“It places Costain at the heart of Teesside to design and deliver the infrastructure needed to transport CO₂ from onshore to offshore, bringing investment to the region and helping create a world-leading industrial cluster on the East coast.”

The award comes after the Department for Business, Energy & Industrial Strategy (BEIS) selected the East Coast Cluster in October 2021 as one of the UK’s first CCUS clusters to move forward in development.

Costain is now involved in four UK industrial clusters, including the South Wales Industrial Cluster, where Costain is leading the deployment project.

The company is also working with INOVYN to develop a first-of-a-kind underground hydrogen storage facility for the HyNet project on Merseyside and has undertaken a FEED study for Storegga’s Acorn carbon capture and storage project for the Scottish cluster.