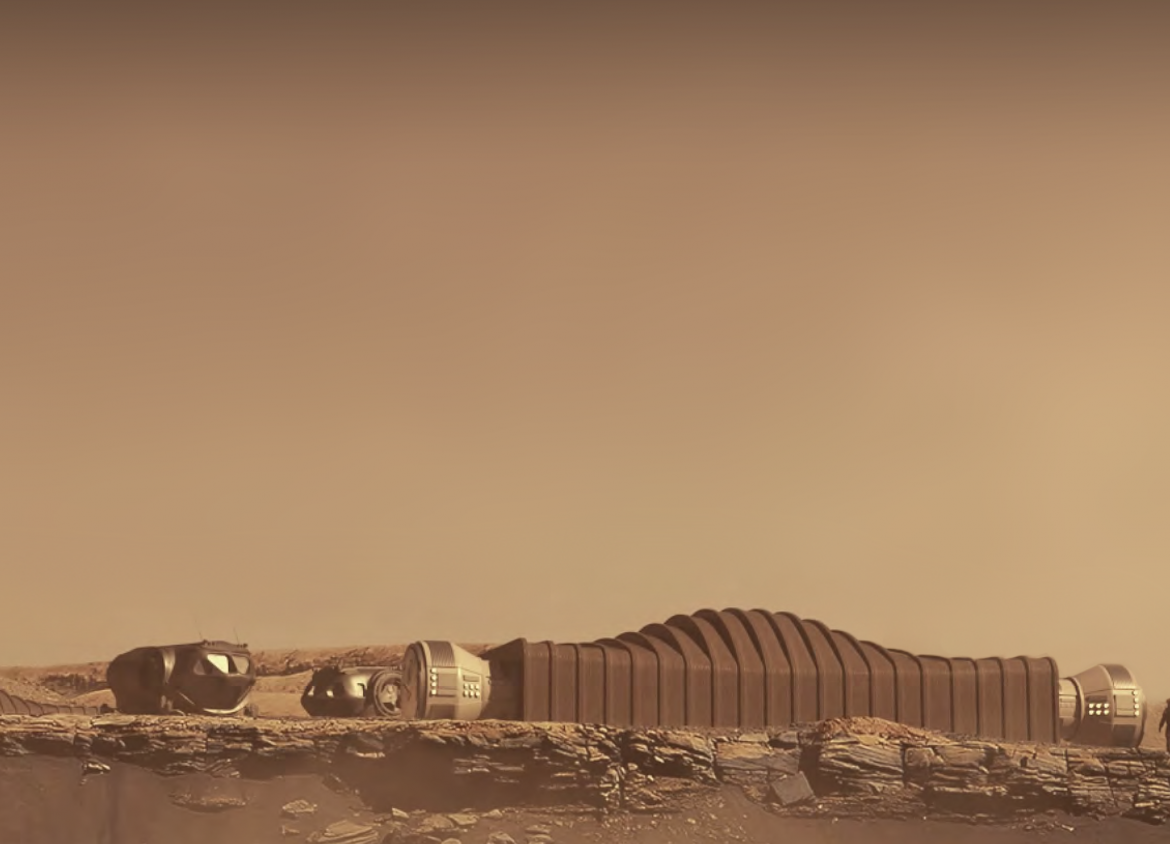 The project will be part of Nasa’s Crew Health and Performance Exploration Analogue (Chapea), which comprises three year-long simulations to analyse how crew members can be kept physically and mentally healthy while living off-world.

Nasa says 3D printing is the only way that construction can be done away from Earth, given the cost and difficulty of launching building materials into space.

Nasa first selected BIG and Icon to work on a project in October 2020 that was aimed at creating a construction system to support Moon exploration.

Icon CEO Jason Ballard said: “This is the highest-fidelity simulated habitat ever constructed by humans.

“Mars Dune Alpha is intended to serve a very specific purpose – to prepare humans to live on another planet.

“We wanted to develop the most faithful analogue possible to aid in humanity’s dream to expand into the stars.

“3D printing the habitat has further illustrated to us that construction-scale 3D printing is an essential part of humanity’s toolkit on Earth and to go to the Moon and Mars to stay.”

Bjarke Ingels added: “The data gained from this habitat research will directly inform Nasa’s standards for long-duration exploration missions, and as such will potentially lay the foundation for a new Martian vernacular.

“Mars Dune Alpha will take us one step closer to becoming a multiplanetary species.”

Chapea’s first mission is due to begin in autumn 2022.