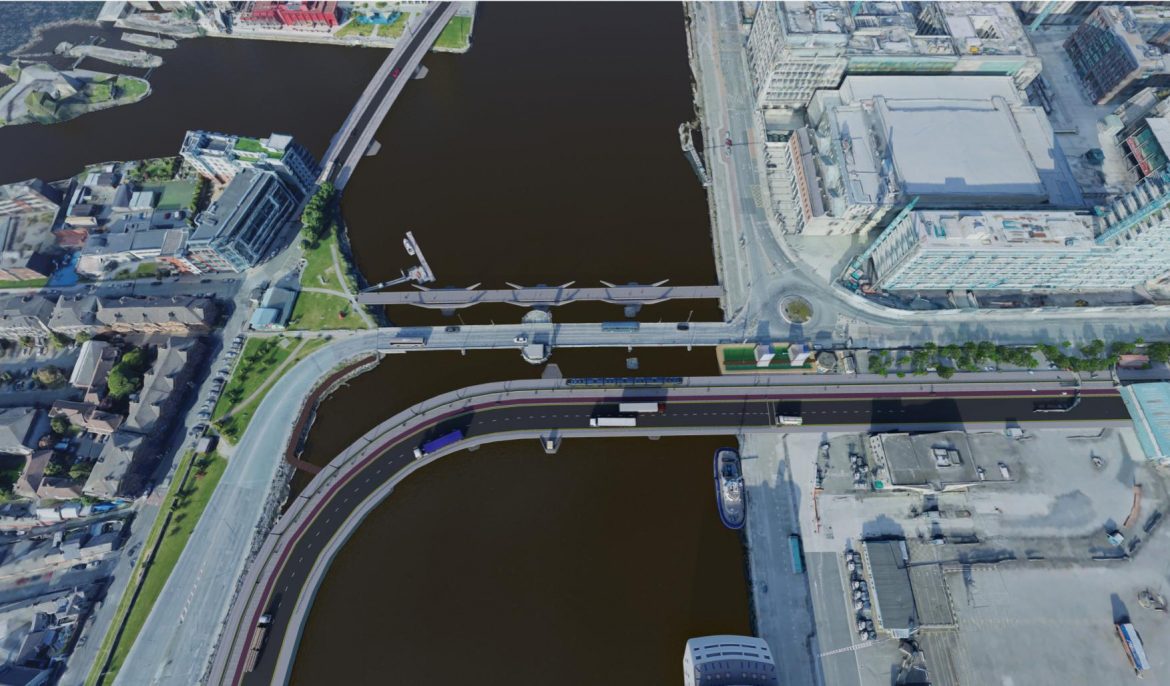 Dublin Port Company (DPC) has launched the third and final phase of a 20-year development programme.

The £336m 3FM Project will deliver 20% of the port capacity required by 2040 as well as a new bridge across the Liffey, three new public parks, and 5km of cycle and pedestrian routes.

The project is in the pre-planning stages and DPC will lodge a planning application with Ireland’s planning authority in early 2023.

In the meantime, DPC will prepare the required project design and environmental impact reports. The launch is intended to initiate an in-depth consultation with all stakeholders before work commences.

The 3FM project has six elements:

Eamonn O’Reilly, chief executive DPC, said: “There is very little spare capacity for future growth of unitised trade in Dublin Port or in any other port in the country.  Planning for long-term needs as far out as 2040 is very difficult and it is important for us in Dublin Port to plan early to ensure that we are ready to construct nationally essential port capacity in advance of demand.

“Port infrastructure is very expensive and, by the end of this year, we will have invested €500m in the 11 years since 2010.  Over the next five years, we will invest a further €450m.

“Masterplan 2040 predicts that Dublin Port will need capacity for an annual throughput of 3.1 million trailers and containers by 2040.  The 3FM Project will deliver one-fifth of this capacity by way of a new Lo-Lo terminal – 360,000 containers per annum – and a new Ro-Ro freight terminal – 288,000 freight trailers per annum.”