Home » Eight energy megaprojects under construction in the UK

Eight energy megaprojects under construction in the UK 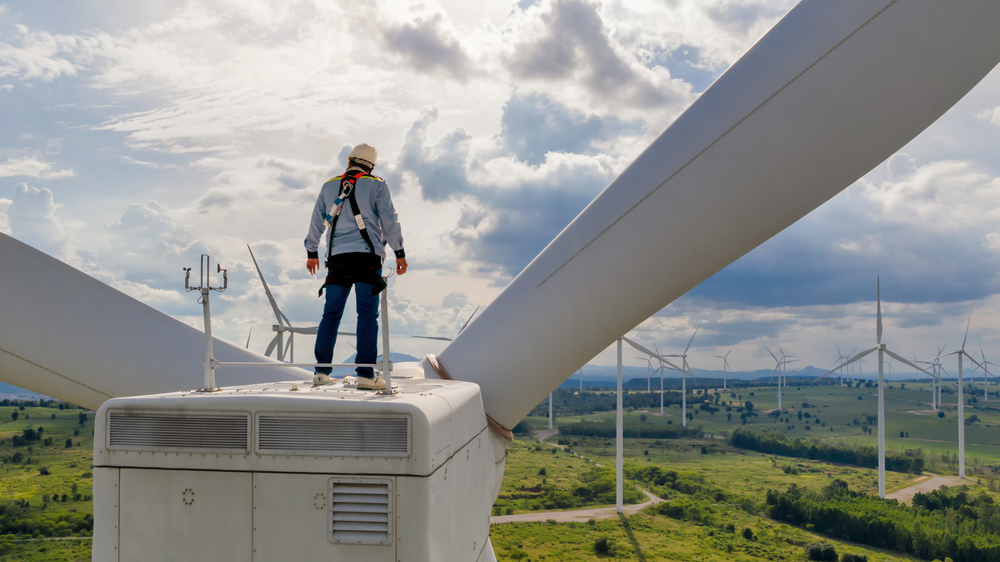 Building on this progress, UK Prime Minister Boris Johnson recently outlined the government’s plans to transition to 100% clean electricity by 2035.

Achieving this ambitious target calls for a nationwide build of epic proportions. These eight energy megaprojects are leading the charge.

Located approximately 89km off the Yorkshire coast in the North Sea, Hornsea Two is the sister project of Hornsea One – the world’s largest offshore wind farm.

The site is currently under construction and will become fully operational in 2022. Operated by Ørsted, the project will have a capacity of 1.4GW, providing enough energy to power over 1.3m homes.

Work started this September on a battery storage site billed as the largest of its kind under construction in the UK.

Hinkley Point C in Somerset is the first new nuclear power station to be built in UK in over 20 years and is on track to open by the end of 2026.

EDF Energy has been constructing the plant for last five years, and once complete it is expected to provide about 7% of the UK’s total electricity needs.

Preparatory work recently began on the site, with erection of the UK’s tallest onshore turbines set to start by summer 2022.

The extension is scheduled to go live by the end of next year and will have a combined installed capacity of 155MW – enough to meet the annual electricity needs of around 112,000 homes.

The construction of Moray East offshore wind farm commenced in December 2018 with an estimated investment of £2.6bn.

The wind farm, located in the Outer Moray Firth 22km off the coast of Scotland, is scheduled to begin sending power to the grid in 2022.

Once up and running, the project will be able to fulfil approximately 40% of Scotland’s total electricity demand – powering around 950,000 households.

Cleve Hill Solar Park is a 350MW solar and energy storage park on the north Kent coast scheduled to begin construction in summer 2022.

The site will feature 900 acres of vertical solar panels and 700MWh of battery storage, and once complete, will claim the title of the UK’s largest solar farm.

Once complete, MeyGen will be the world’s largest tidal energy plant.

The first phase of the project is already operational with four 1.5MW turbines submerged beneath the Pentland Firth – a narrow passage in northern Scotland with some of the world’s fastest flowing water.

Phase two is currently under construction with a total of eight 1.5MW turbines planned. Phase three will install an additional 49 turbines.

MeyGen has already exported more than 30GW hours of electricity since it began, generating revenues of £4.1m last year.

The 450-mile cable, which connects Blyth in Northumberland with the Norwegian village of Kvilldal, near Stavanger, will start with a maximum capacity of 700MW and gradually increase to the link’s full capacity of 1,400MW over a three month period – enough clean electricity to power 1.4m homes.

North Sea Link will be the fifth interconnector for National Grid, which also operates links to Belgium, France, and the Netherlands.