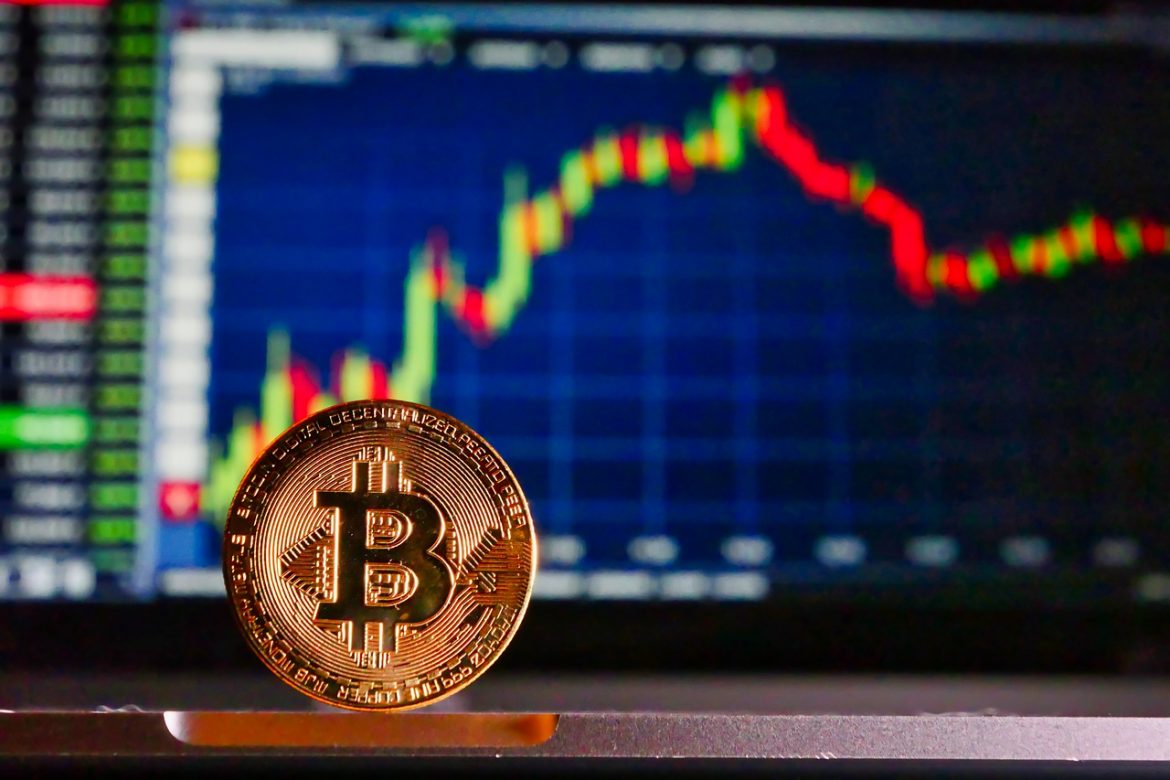 El Salvador’s President Nayib Bukele has announced that the country will use Bitcoin profits to help cover the construction costs of a veterinary hospital and 20 primary schools.

The money originates from the Salvadoran Trust for the Adoption of Bitcoin, or Fidebitcoin.

Fidebitcoin was set up after the country adopted Bitcoin as legal tender in September. The fund currently has $150m (c.£111m) in reserves and is being managed by the Bank for the Development of El Salvador.

The construction of the 20 schools is planned as part of El Salvador’s Mi Nueva Escuela programme, which has a target of 400 primary schools.

On 28 October, President Bukele confirmed that the Latin American nation had exchanged part of its dollar reserves for Bitcoin because he believed it to be undervalued by the global market.

El Salvador’s most recent purchase of 420 Bitcoin brought its national stack to 1,120.

Remittance accounts for roughly 23 per cent of El Salvador’s GDP, which was one of the primary reasons to adopt the cryptocurrency as legal tender.

Another reason was to reduce the reliance on the US dollar as a reserve currency, while also offering a direct route to financial services in a country where around 70% of the population does not have a bank account but more than 90% has a smartphone.

However, El Salvador’s decision to make Bitcoin legal tender has been controversial. The BBC reported that many citizens fear it will bring instability and inflation to the impoverished Latin American country.

What’s more, only a fraction of the nation’s businesses accept Bitcoin payments and technical problems have plagued the government’s cryptocurrency app.

Nevertheless, the government is going full steam ahead, recently laying plans to set up a Bitcoin mining centre powered by geothermal energy from the nation’s volcanoes.