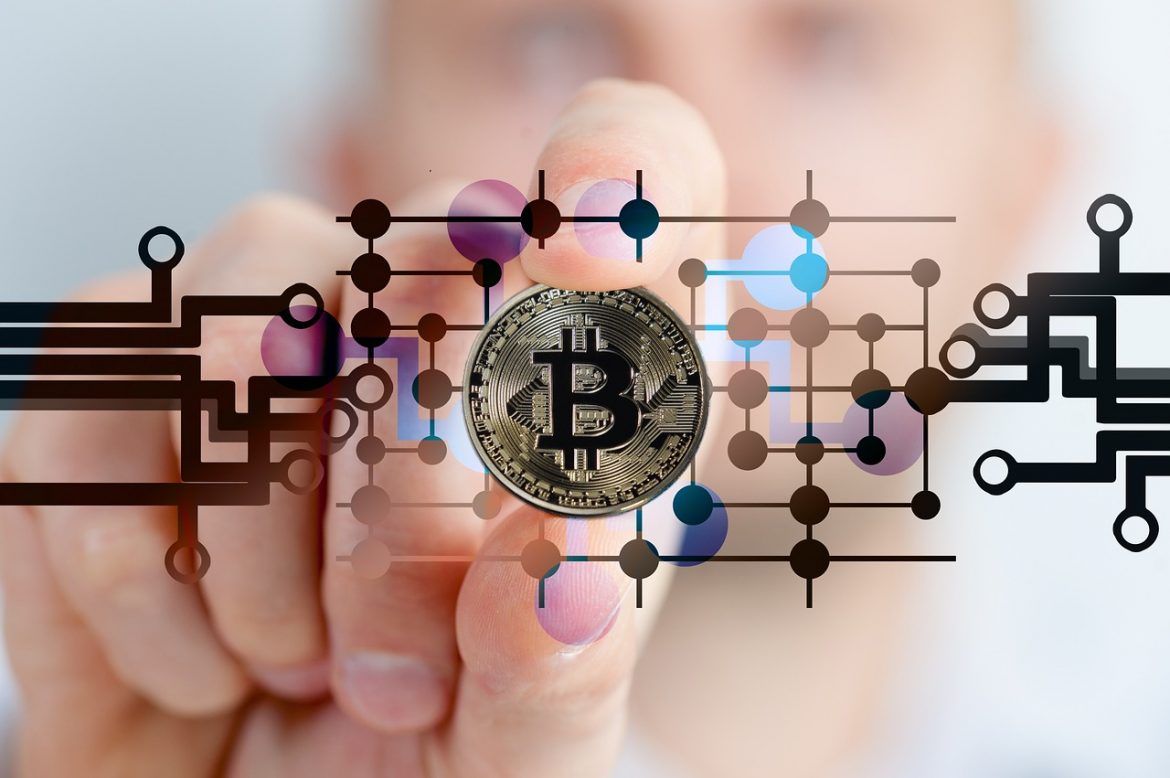 El Salvador’s President Nayib Bukele has announced plans to use cryptocurrency profits to build a ‘Bitcoin city’ at the base of a volcano.

The city will be circular to represent the shape of a large coin and will be built in the south-eastern region of La Unión, said President Bukele.

The site would take advantage of the Conchagua volcano‘s geothermal energy to power Bitcoin mining.

No income taxes will be levied in the city, only value added tax (VAT).

President Bukele did not provide dates for construction or completion of the city, but said he estimated that much of the public infrastructure would cost around 300,000 Bitcoins.

El Salvador recently became the first country to use Bitcoin as legal tender.

It presented the measure as a way to boost economic development and jobs, but El Salvador has been divided by the move.

It means that businesses, wherever possible, are now obliged to accept the digital coins as payment.