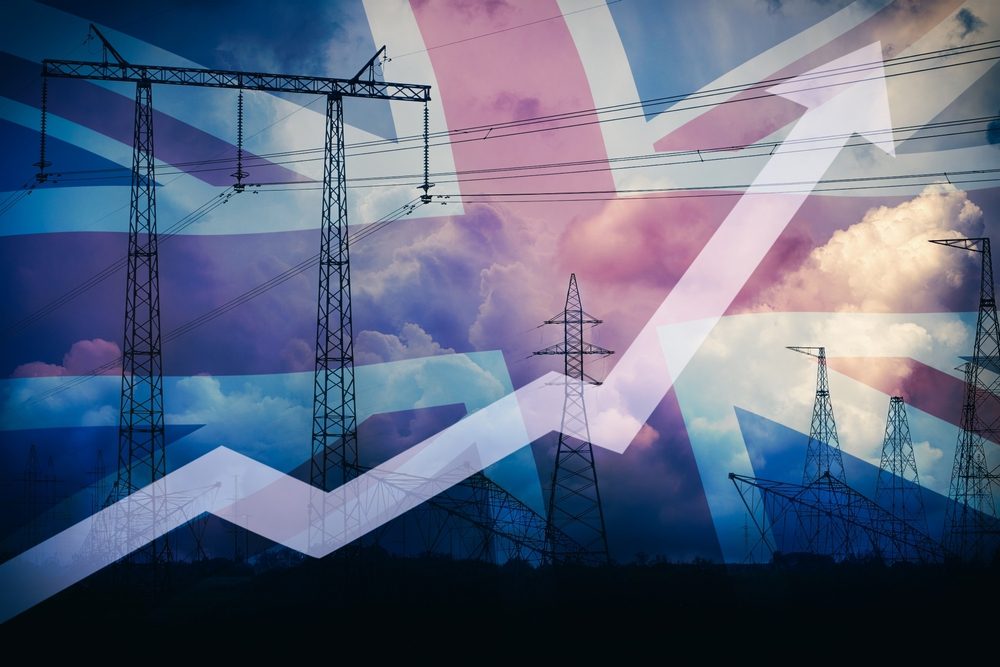 The state intervention was accompanied by promises to increase domestic oil and gas production, restart fracking for shale gas, and reform the energy market.

This Guarantee – which includes a temporary suspension of green levies – means that from 1 October a typical household will pay no more than £2,500 per year for each of the next two years.

However, Truss has faced criticism for her move to oil and gas and a lack of action on insulating homes, The Guardian reports. Responding for Labour, Keir Starmer, said: “Doubling down on fossil fuels is a ludicrous answer to a fossil fuel crisis.

“I’m afraid fracking and a dash for gas in the North Sea will not cut bills. Nor will they strengthen our energy security. But they will drive a coach and horses through our efforts to fight the looming climate crisis.”

Starmer isn’t the only one expressing concern over the radical reforms.

The UK Green Building Council (UKGBC), which represents over 700 organisations working together for a sustainable built environment, said while Truss is right to announce major immediate relief on energy bills for households and businesses, “this crisis can’t be fixed without cutting wasteful energy use from our leaky homes and buildings.”

“We need to break, not deepen our dependence on gas and oil“

Simon McWhirter, director of Communications, Policy & Places at UKGBC, commented: “Subsidising gas is not sustainable long term when over a quarter of heat is wasted out of our badly insulated housing and building stock.

“We’re left with a huge policy gap. If global prices are still high when the immediate support ends, we’ll still be in exactly the same place paying for gas heating that leaks out of every uninsulated roof and wall.

“We need to replace gas boilers with heat pumps, install solar panels, improve insulation and other measures across the country.

“In fact, with prices so high, a national programme of home and business upgrades could now be cost neutral within a handful of years and save households and businesses many hundreds of pounds year on year.

“The building industry has long called for upgrading our homes, schools, hospitals and commercial buildings to be a national infrastructure priority. It should now be seen as an economic priority too.

“Buildings are responsible for the second largest share of UK climate emissions after surface transport.

“UK Green Building Council’s analysis shows there can be no place for new offshore oil and gas or fracking. We need to break, not deepen our dependence on gas and oil.”

Read next: UKGBC calls for building adaptation strategy in response to drought