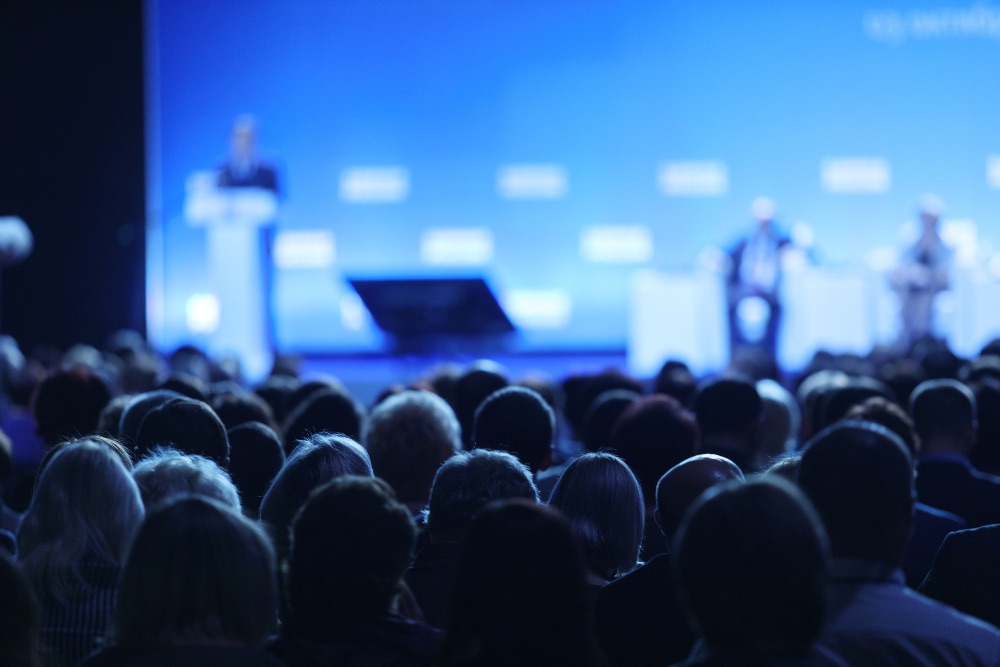 The construction sector needs to focus on the social and economic purpose of adopting new technology, the digital director at the Centre for Digital Britain Mark Enzer has said.

Enzer, also the chief technology officer (CTO) of Mott Macdonald, told delegates at Digital Construction Week that the adoption of new technology such as digital twins should be purpose driven.

He said: “Just to bang that socio-technical drum again, we really need to think about human and organisational factors, as well as the technical solutions.

“To say that, when we do look at the National Digital Twin Programme, it’s super important for us if we want to address these generational systems challenges – but the approach really must be outcome focused.

“It’s all about people and society and environment. That’s the starting point.

“It has to be purpose driven, done with a point, every digital twin, every connection between digital twins needs to be systems based because that’s where we’re at now.”

The Centre for Digital Built Britain (CDBB) aims to deliver a smart digital economy for infrastructure and construction, and to transform the UK construction industry’s approach to the way we plan, build, maintain, and use our social and economic infrastructure for the future.

Enzer’s colleague Alexandra Bolton said construction firms and tech companies working in the sector need to understand the long-term value of the digital asset, and the long-term use of assets themselves.

She said: “If you look at our travel corridors, a lot of them are based on Roman roads. These have been around for millennia.

“Victorians were fantastic engineers, and they still have a lot of their their work in service today.”

Bolton noted that engineers and contractors need to ensure they make the right choices today if their projects are to last equally as long, and across long enough timescales, stating that 99.5% of infrastructure or services within a building will be there in over five years time.

She said: “So we need support certainly what already exists [in the built environment], not just on new construction,” Bolton noted.

“We currently have about 7.7bn if you project forward for the next 50,000 years 6.7 trillion, and yes, I did mean trillion people come after us.

“We owe the planet that works. We open a built environment that works that’s why it’s so important.”

Noting the generational tone of the afternoon sessions, Bentley Systems’ Greg Demchak told the conference that the sector had just begun to realise the visions of the future that were first dreamt up in the 1960s.

Addressing delegates in an afternoon session on the practical implications of real-time human-computer interactions, Demchak spoke of how the ever-increasing complexity of virtual reality (VR) and augmented reality (AR) is crossing over into a completely hands-free environment.

Noting how the inventor of the first computer mouse, Stanford Research Institute’s Doug Engelbart, had conjured up the device as a way to help architects move freely in a digital environment, Demchak noted how new technology renders the need for keyboards and mouse obsolete.

He said: “There is now no need for a mouse or a keyboard, and I think of everything that was demonstrated back in the sixties but now showing an actual true shift from the mouse and keyboard [to AR devices].

“So imagine instead of having a Zoom meeting with just a video feed, you’re actually working with a digital avatar of your peers.”

Read next: UK new builds must have EV chargers from 2022