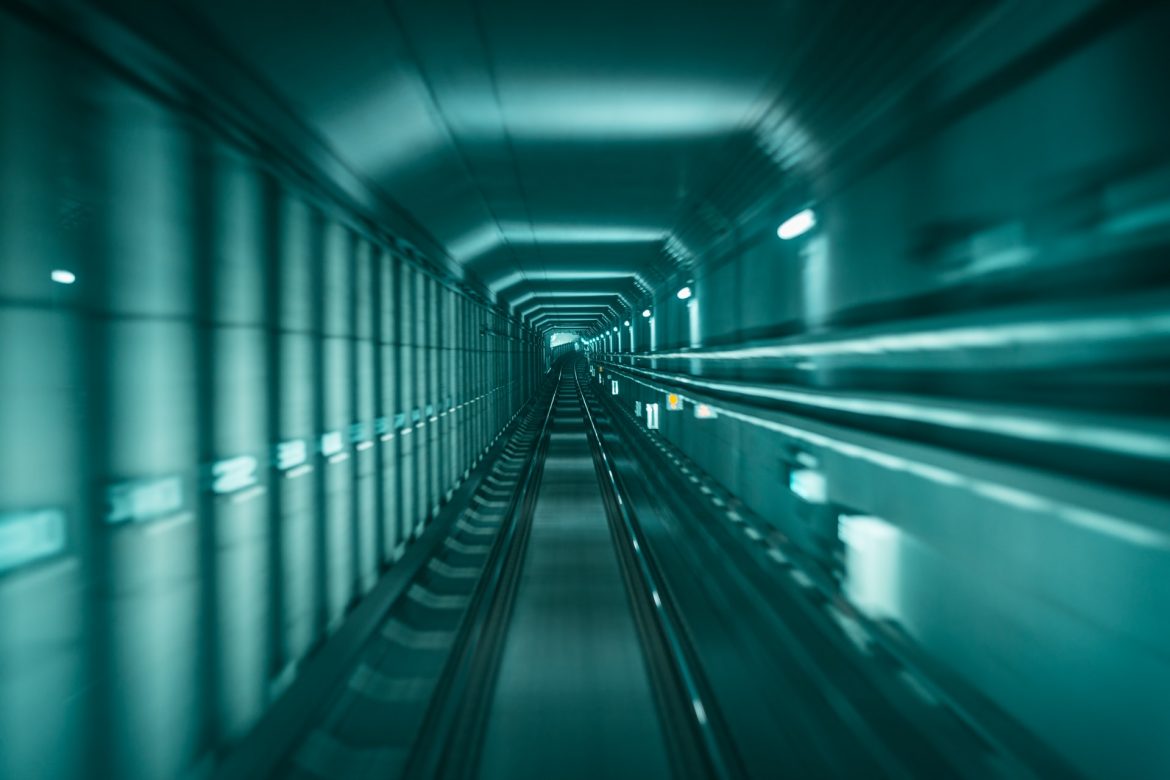 A joint venture between Ferrovial and Acciona has secured the first tunnelling contract for Australia’s Sydney Metro West project.

The Central Tunnelling Package involves the construction of 11km of twin tunnels for the 24km Sydney Metro West line, which will connect Greater Parramatta with Sydney’s central business district.

There will also be excavation and civil works for five new stations and the associated services.

The tunnel is due for completion in 2025.

The joint venture is set to create 1,000 jobs and 500 trainee positions.

The successful tenderer will build 9km of twin tunnels between Westmead and Sydney Olympic Park.

The winners of the contract is expected to be announced by the end of the year.

Sydney Metro has also begun the process to appoint its third major tunnelling contractor for the Eastern Tunnelling.

This contract for tunnelling between The Bays and Hunter Street in the Sydney CBD is expected to be awarded by late 2022.