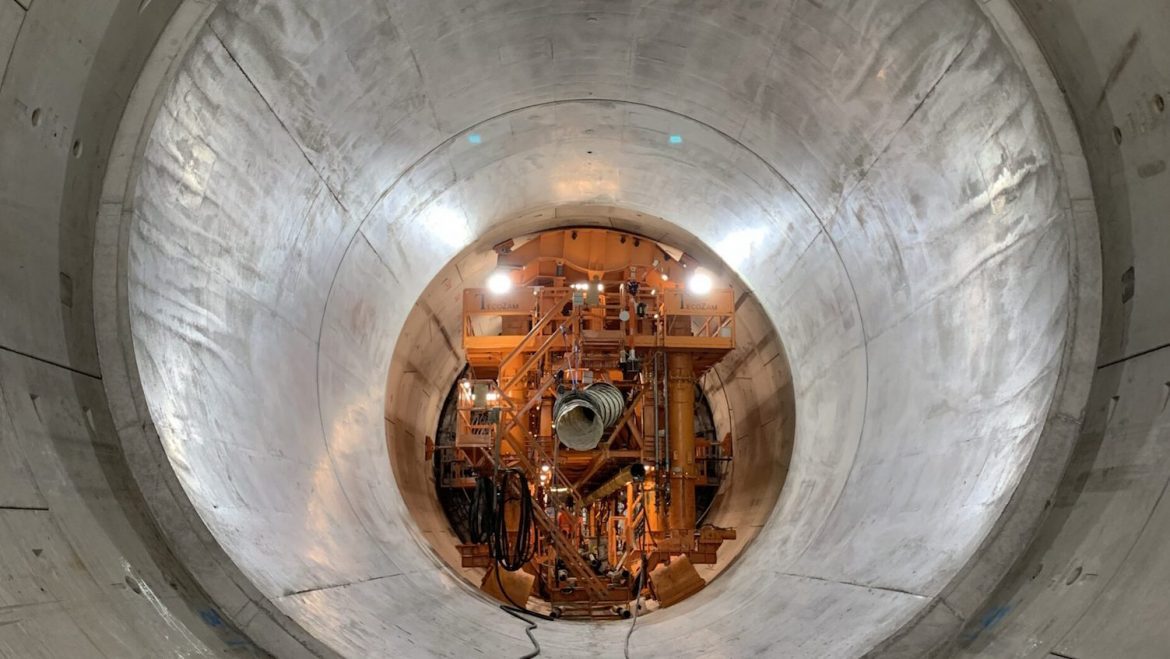 Ferrovial has developed a smart formwork system that makes it possible to monitor pressure and temperature using real-time sensors.

The technology is designed to speed up concreting and avoid overpressure that might jeopardise structural stability during construction, the company said.

The Spanish infrastructure giant recently validated the new system during the construction of the Thames Tideway Tunnel, and now looks to implement it on several of its other projects around the world.

SmartFormwork came about as part of the Zuritanken awards, the company’s internal innovation program, and was implemented through Ferrovial’s Construction subsidiary, which designed the entire project.

Teams from Spain, the United Kingdom, and Portugal participated in its development, in collaboration with the company’s innovation departments.

“The initiative reflects Ferrovial’s commitment to innovation with the aim of both improving its employees’ health and safety and enhancing the efficiency of its construction processes,” the company said in a press statement.

The Thames Tideway Tunnel (aka ‘super sewer’) is London’s proposed solution to sewage overflows into the River Thames. It will be a 7.2m diameter, 25km-long tunnel, up to 65m below ground.

With the remaining tunnelling, secondary lining of the tunnels and shafts, and the connections to the Thames Water sewer network progressing well, the megaproject is set to complete in 2025.

Read next: Siemens, Nvidia team up to create ‘industrial metaverse’