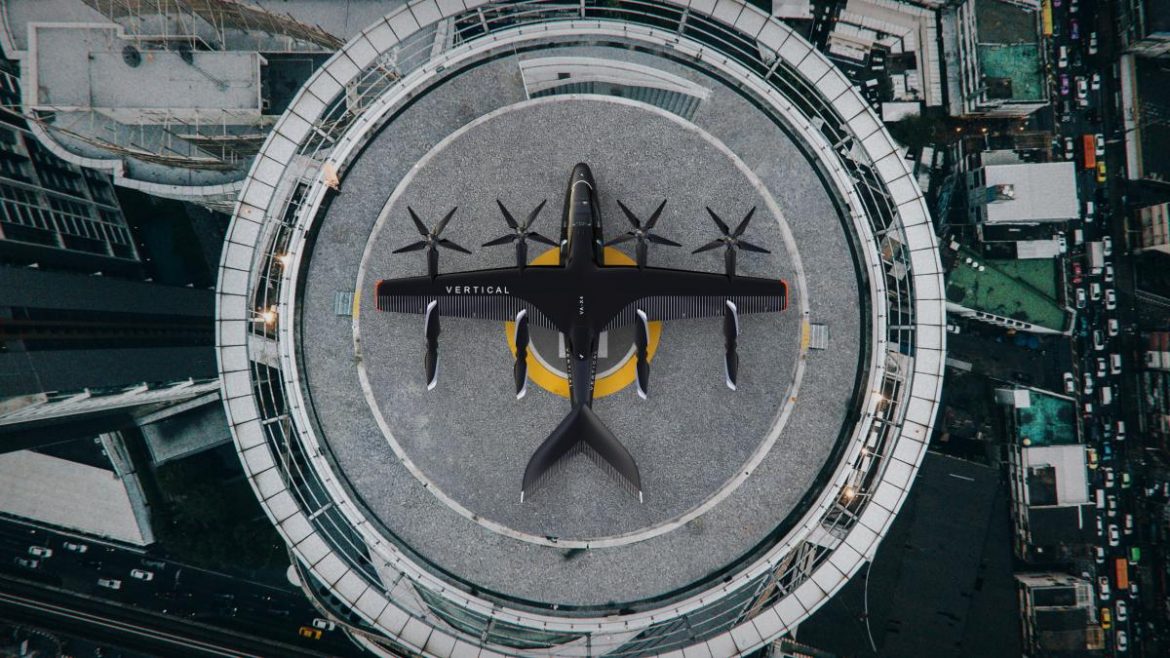 Vertical Aerospace has joined forces with Spanish construction firm Ferrovial to build 25 vertiports across the UK.

The two companies will work together to identify sites and design a network of vertiports to support the takeoff, landing, and recharging of electric vertical take-off and landing (eVTOL) aircraft.

Vertical’s four-passenger aircraft called VA-X4 is expected to operate from these sites for the planned launch of its UK services with Virgin Atlantic.

Through inter-city electric aviation, the VA-X4 expects to reduce travel times and create new links across the UK.

Vertical aims to achieve global safety certification standards that align with CAA and EASA regulations, and it anticipates this process will be complete by 2024.

Stephen Fitzpatrick, founder and CEO at Vertical Aerospace, said: “Our partnership with Ferrovial is an important step forward in bringing the VA-X4 to the skies.

“Creating the right infrastructure for zero-emissions aviation is a critical part of making Urban Air Mobility a reality. I look forward to flying between Ferrovial’s vertiports in the VA-X4 in just a few years’ time.”

The agreement will see Ferrovial offering its design expertise, operational capabilities as well as investment strength for developing the vertiports.

“This network will boost local economies with a new model of regional connectivity.”

Last week, Vertical Aerospace reached a partnership to work on operating its VA-X4 electric vertical takeoff and landing (eVTOL) vehicle from Heathrow Airport (LHR) in the UK by mid-decade.

Read next: The sky’s the limit: Five uber-tall high-rises under construction in the UK