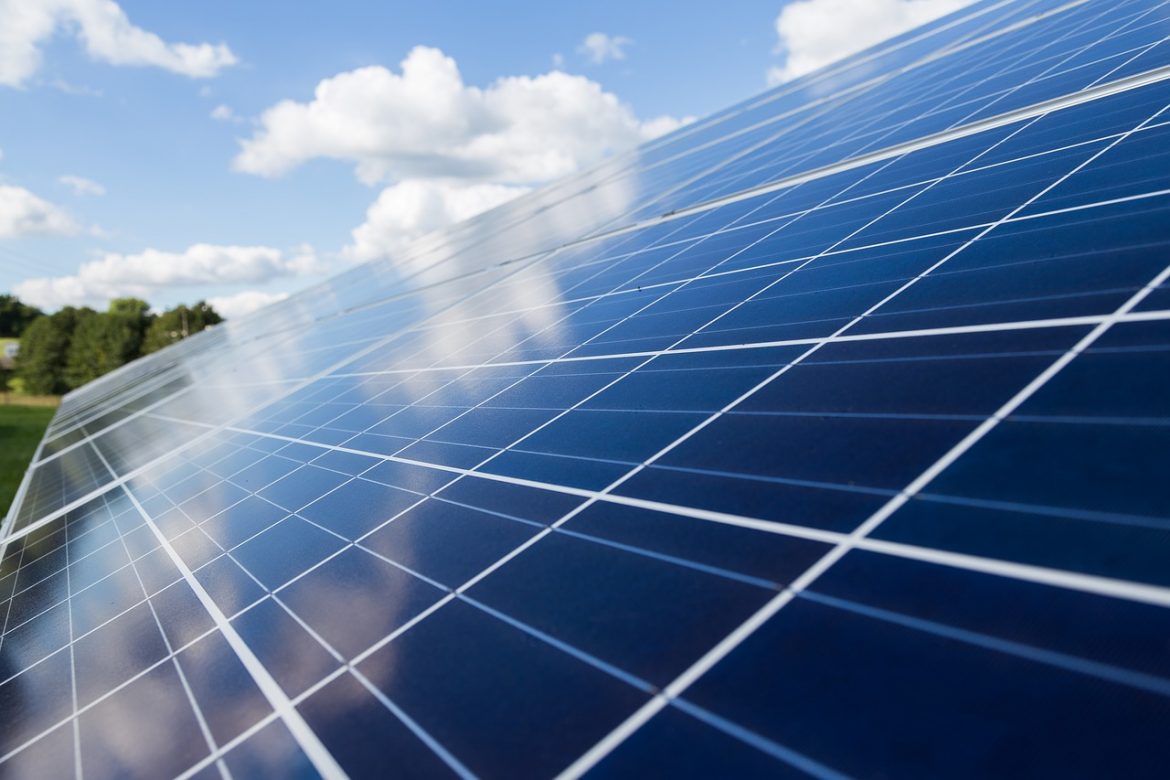 Fife Council has voted unanimously in favour of Renewable Connections‘ proposal to build a solar farm on the outskirts of Kinglassie in Scotland.

Once up and running, the 115-acre site at Strathruddie Farm is expected to generate 24.8 GWh of electricity each year, the equivalent of powering approximately 7000 homes.

It will also generate a CO2 emission savings of over 11,000 tonnes per year – helping to tackle climate change and meet national and local renewable and carbon saving commitments.

Ten battery storage units will also be built, allowing energy to be stored on site which can be better managed during times of high or low demand.

Martin McGroarty, Fife planning case officer, commented: “Approval of the development would result in a significant step forward in addressing the global climate emergency by assisting the National Electricity Grid to become more reliant on renewable sources of electricity generation and storage.

“The development can be carried out without unacceptable impacts on the local environment or residential amenity, and no matters of road safety, contaminated land or flooding are raised by the development.

“And there are no issues of visual impact to address, nor concerns for the built and historic environment arising from an approval of this application.”

“We need to deploy more home grown energy, in order to achieve more sustainable energy pricing and long term energy security.  Solar is one of the cleanest, lowest cost forms of energy available and can be quickly deployed.”

Detailed designs submitted along with the application revealed the solar farm will be a mix of fixed panels and also tracking panels, which can follow the movement of the sun during the day and maximise energy production.

Read next: EDF gets the nod for two battery storage facilities