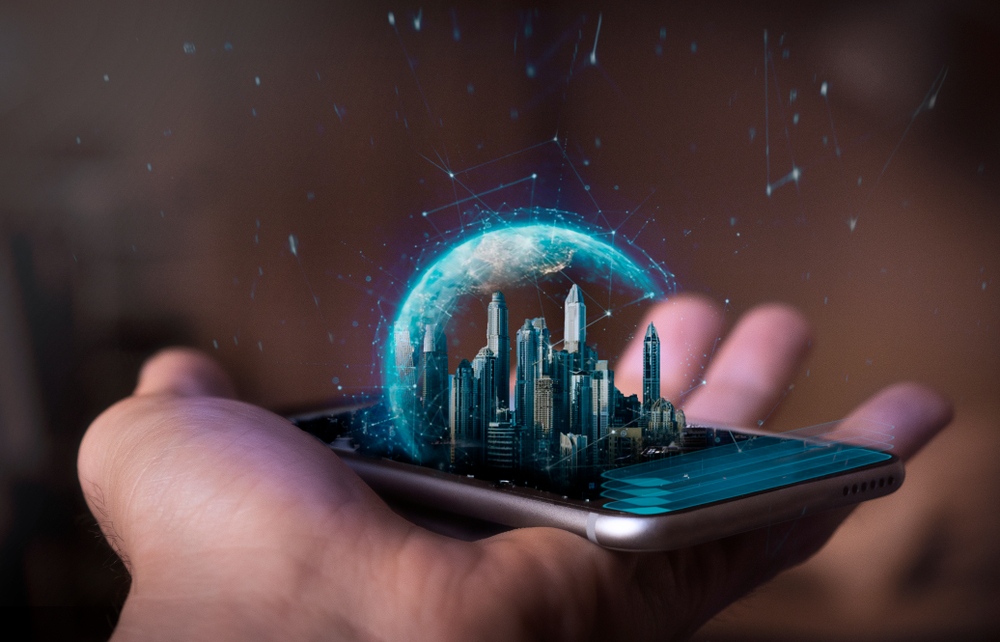 Smart cities are lauded as a solution to many of the 21st century’s greatest urban challenges. But what exactly makes a smart city smart? And how can we unlock tangible benefits from smart cities in a manner that is secure, sustainable, and economically viable?

These are tough questions, but that didn’t deter a panel of experts from unpacking them at Futurebuild this week.

Vicki Reynolds, Emilia Cardamone, Mark Enzer, and John Adams took to the Digital Impact stage on Wednesday to sink their teeth into the topic.

Vicki Reynolds, CTO at i3PT, chaired the session, titled ‘Smart City development through innovation and partnerships.’ Reynolds began with a brief definition of smart cities, and then opened the discussion.

Emilia Cardamone, programme manager of Digital Construction at BSI Group, emphasised that smart cities are all about networks and unlocking value from connection – not simply deploying the latest technologies.

Mark Enzer, CTO at Mott MacDonald and digital director at Centre for Digital Built Britain, agreed: “Many smart city approaches are tech-led, focusing too much on the next gadget and not enough on the broader impacts.

“A smart city is not really smart unless the outcomes are positive for both people and nature.”

The panel supported Enzer’s view, agreeing that we need to refrain from tech ‘tunnel-vision’ and rather focus on maximising the broader social and environmental impacts of smart cities.

Once the panel nailed down the ‘what’ of smart cities, they moved on to the tougher question of how to make this vision a reality.

John Adams, head of product at Glider, believes that the private sector has a big role to play.

When asked what commercially motivates the private sector to ‘go smart’, Adams responded: “Even though constructing smart buildings is a significant upfront investment, it ultimately allows a business to attract and retain better employees and clients.

“Many companies also recognise that they operate as part of a system, and supporting the growth of smart systems can aid their overall commercial success.”

Enzer supported the idea that smart cities must be commercially viable, while operating within an enabling government framework.

Cardamone added that many of the standards needed to support smart city development already exist, they just need to be implemented.

The panel agreed that that we more collaboration between companies and between the public and private sector. And crucially, we need more trust.

Security risk was identified as one of the key obstacles to the increased connection, integration, and data sharing that smart cities call for.

The panel acknowledged the need for increased cybersecurity at the company level and more data sharing between and among different organisations.

However, they did not support the notion of one big centralised information hub, but rather a decentralised network with certain degrees of data sharing between organisations.

This degree of ‘selfishness’ could be a great starting point for to creating the foundations needed to underpin smart cities, they said.

Reynolds concluded: ‘Smart cities are fundamentally about improving people’s lives. What we’ve discussed today illuminates the need for increased collaboration and trust between organisations at every level, while still affording data privacy and security.

“The UK, while not necessarily home to the ‘smartest’ cities yet, is showing promising signs of developing smart cities that focus on positive social and environmental outcomes.”