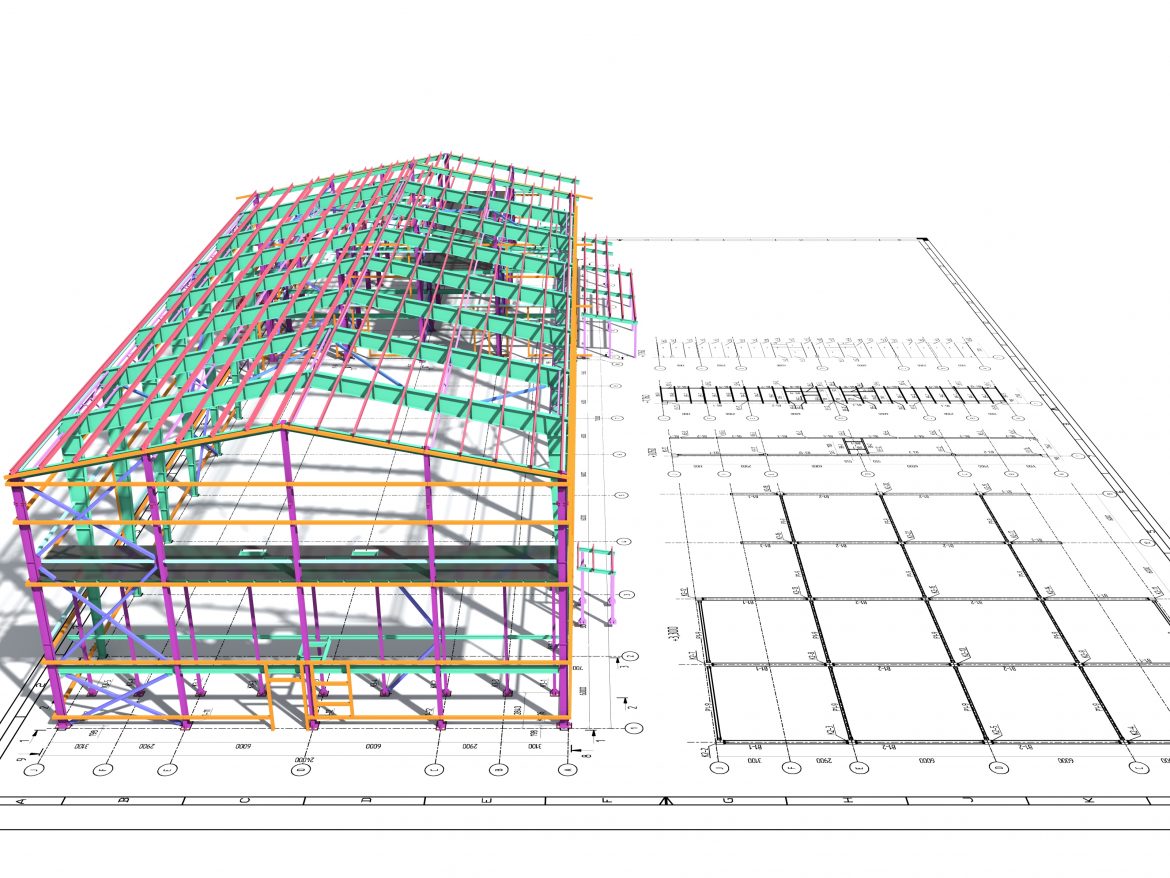 Germany looks set to overtake the UK’s position as the leading country in Europe for BIM adoption, according to a new survey.

The UK construction industry has topped the European rankings for use of the technology since the 1980s, when it was used for the refurbishment of Heathrow Airport’s terminal 3.

But Germany is now close behind, despite the tech only being first used in the country in 2006, according to new research from construction tech firm PlanRadar.

And German developers have already edged ahead, with 80% in the country using the tech compared to 73% in the UK.

It has also been mandatory in Germany for all projects worth over €100m to use BIM since 2017. In the UK, only government projects are required to use it following a law introduced in 2016.

Meanwhile, Russia has made huge strides in its adoption of BIM since it was first used in the country in 2014.

With 15 national standards and eight sets of rules for information modelling, no other European country has adopted so many laws on BIM standardisation.

From 2022, it will also become mandatory on all government projects, with further legislation in the pipeline.

But despite it now being used by large construction firms in the country’s major cities, only 12% of companies are currently using it.

France, despite being situated between BIM powerhouses Germany and the UK, still does not have a single BIM standard enshrined in law or regulation despite 60% of construction firms using the tech.

In December last year, the UK government published its plans to ramp up productivity in the construction sector by increasing the use of BIM.

The 78-page document, the Construction Playbook, also outlined how projects could be delivered quicker by standardising design and grouping schemes into portfolios with longer-term contracts.