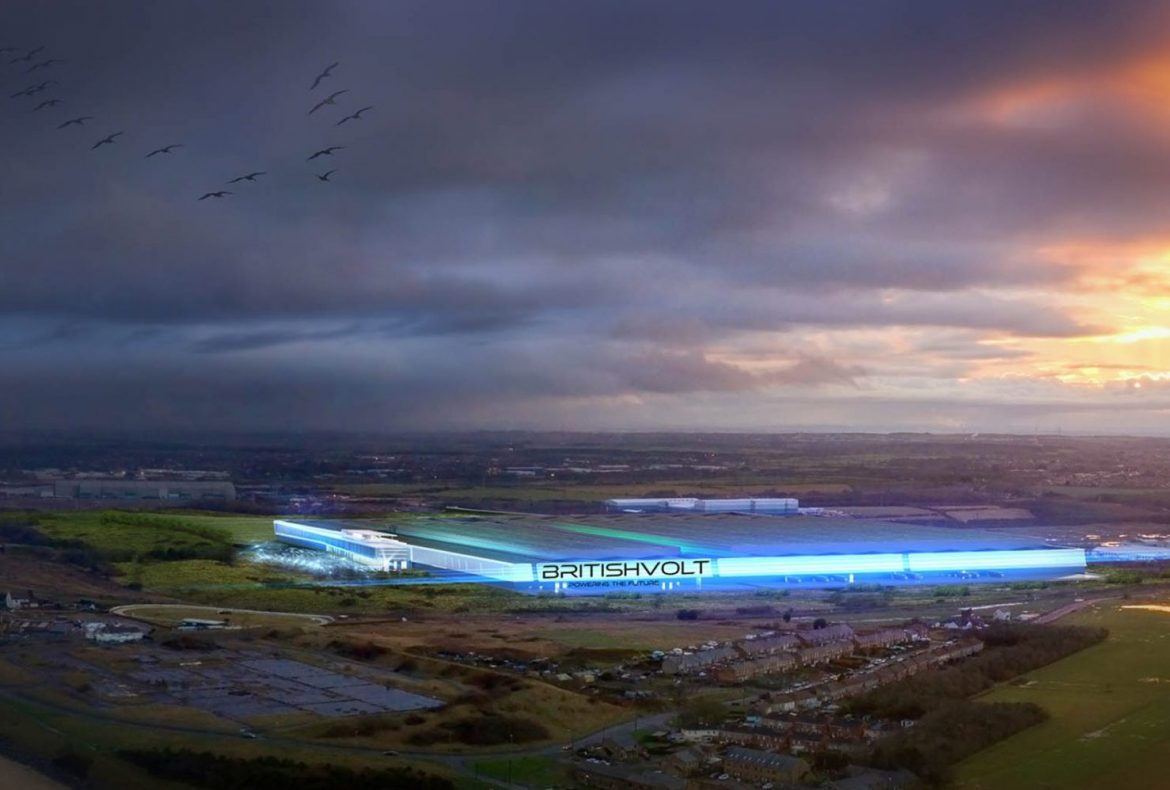 Britishvolt, the startup behind plans to build a £3.8bn car battery “gigafactory” in Northumberland, has entered administration after yet another failed attempt to secure enough funding for the project.

Britishvolt filed notice to appoint an administrator on Tuesday, and the accountancy firm EY has confirmed it has taken on the task.

Most of Britishvolt’s 300 employees have been made redundant with immediate effect.

In 2021, Britishvolt was given the green light to build the gigafactory on the site of the former Blyth power station in Northumberland.

Britishvolt was hoping to build the 30 gigawatt hours facility in phases, manufacturing enough battery cells a year for more than 300,000 electric vehicle battery packs, equivalent to about a quarter of current UK vehicle manufacturing.

Dan Hurd, joint administrator and partner at EY-Parthenon, commented: “Britishvolt provided a significant opportunity to create jobs and employment, as well as support the development of technology and infrastructure needed to help with the UK’s energy transition.

“It is disappointing that the company has been unable to fulfil its ambitions and secure the equity funding needed to continue.

“Our priorities as joint administrators are now to protect the interests of the company’s creditors, explore options for a sale of the business and assets, and to support the impacted employees.”

The company had also partnered with warehouse giant Prologis on a new £200m tech centre in the West Midlands where Winvic is main contractor and NG Bailey has a £60m M&E package.

Prologis said the West Midlands site would be unaffected by the news.

“Prologis UK has worked hard to support Britishvolt in their ambitions to develop and manufacture battery technology in this country, including during their widely reported financial challenges of the last few months. We wish their team well in their future endeavours.

“Our unit at Prologis Park Hams Hall, DC2,  previously earmarked for Britishvolt’s scaleup facility in the West Midlands, is unimpacted by today’s news and will now be marketed as available for immediate lease.

“We will look to secure another customer as soon as possible to bring valuable jobs and skills to the West Midlands.”

Read next: UGL to install mega battery system in Queensland