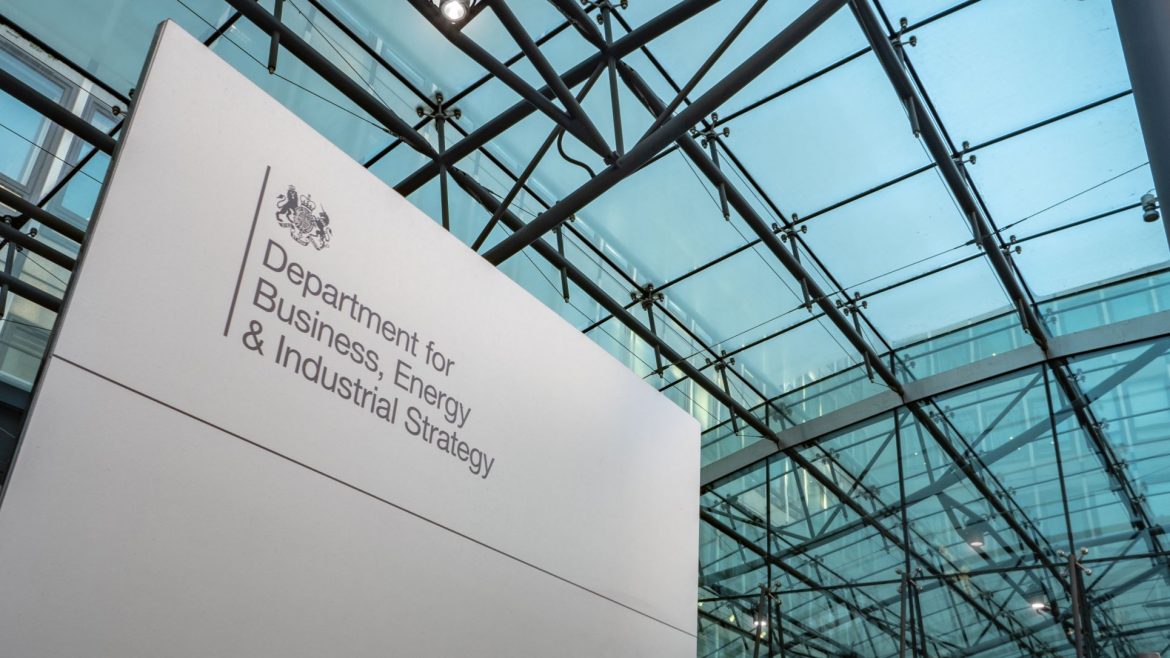 The Government has published a Call for Evidence from industry and the public on its plans to explore the potential of high temperature gas reactors (HTGRs) as the most promising model for the first advanced modular reactor (AMR) demonstrator.

Internationally, there are six main types of AMR technology but high temperature gas reactors (HTGRs) are being considered as the most promising model for the £170m demonstrator programme.

The government aims to have the latest nuclear technology up and running by the early 2030s, as part of the drive to reach net zero emissions.

AMRs are typically smaller than conventional nuclear power stations, more flexible, and could be built at a fraction of the cost.

It is hoped that as well as safely creating electricity to power homes on the grid, HTGRs will be able to generate low-carbon hydrogen.

As they also have one of the highest temperature outputs they could help to decarbonise industry and potentially power district heating networks by the 2040s. Around a third (37%) of the UK’s carbon emissions come from heat, with a significant portion from heavy industrial processes, but by generating heat at between 500 and 950°C HTGRs could significantly cut emissions from processes such as cement, paper, glass and chemical production.

Energy & Climate Change Minister Anne Marie Trevelyan said: “While renewables like wind and solar will become an integral part of where our electricity will come from by 2050, they will always require a stable low-carbon baseload from nuclear. That is why, alongside negotiations with the developers of Sizewell C in Suffolk, we are pressing ahead with harnessing new and exciting advanced nuclear technology.

“Advanced modular reactors are the next level of modern nuclear technology and have the potential to play a crucial role not only in tackling carbon emissions, but also in powering industry and driving forward Britain’s economic growth, as we build back greener.”

Independent research from the University of Manchester’s Dalton Nuclear Institute, Royal Society and the Energy Systems Catapult have concluded that AMRs, which seek to build further on the safety features of conventional reactors, could play a vital role in supporting a future clean energy system.

Fellow at the Royal Society and the Royal Academy of Engineering, Dame Sue Ion, said: “This proposal is extremely welcome news and demonstrates the tremendous potential of advanced nuclear power, which could be expanded safely to improve the overall efficiency of our energy system, but also help decarbonise difficult-to-help heavy industry, to help meet the UK’s net-zero goal.”