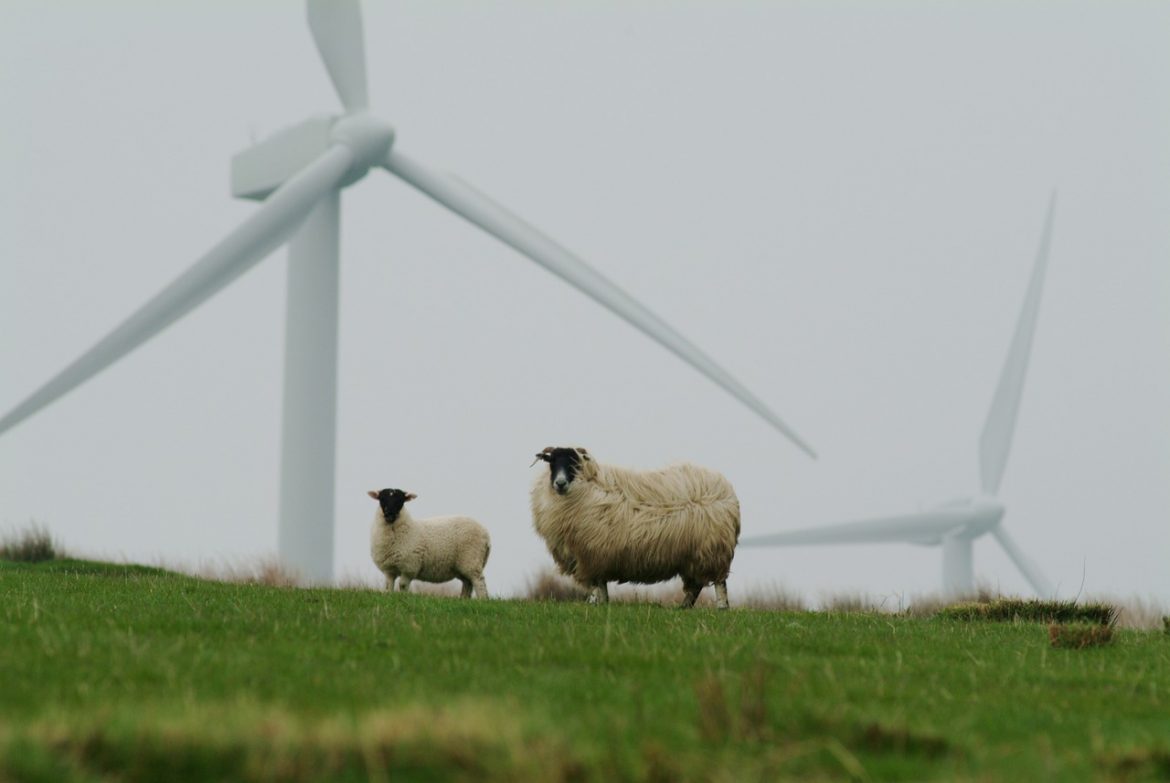 The Department for Business, Energy and Industrial Strategy (BEIS) has approved the 30-turbine Llanbrynmair Wind Farm in Powys, Wales.

The project, developed by the Renewable Energy Systems Group (RES), aims to generate low-cost renewable electricity to support Welsh ambitions to transition to a low-carbon economy.

RES estimates that the Llanbrynmair Wind Farm will deliver at least £8m in local economic investment through the use of local companies and services.

Chris Jackson, Senior Development Project Manager for RES, said: “Following the agreement by nearly 200 countries at COP26 to take bold action to tackle climate change, this long-awaited decision is not only good news for renewable energy in Wales but also our planet.

“Llanbrynmair Wind Farm will play an important role in helping Wales to meet its target of 70 percent of electricity to come from renewables by 2030, a key action as a country in our mission to limit global warming.”

BEIS department had originally refused the project, but the decision was later quashed by the High Court in 2015, following a Judicial Review submitted by RES as the project developer.

BEIS has now issued their re-determination decision to consent the project. RES will now review the post consent conditions and work with a range of stakeholders to deliver clean, green renewable energy at Llanbrynmair.