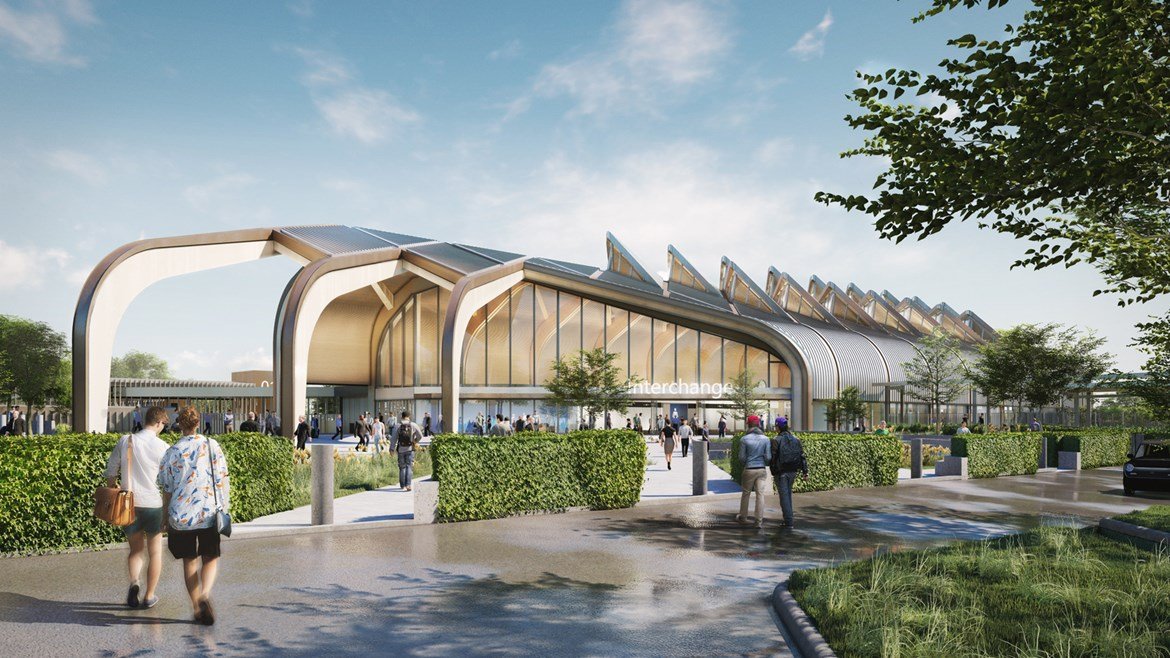 Contractors have been given the green light to bid for the ring for the last major station job on the first phase of HS2.

The Interchange station at Solihull, which has been valued at £370m, is the fourth and final station of the first phase of the HS2 line to come up for the taking.

A Balfour Beatty/Vinci team has already been awarded Old Oak Common in west London, while Mace/Dragados will build Curzon Street in Birmingham and Euston in central London.

Favourites to win the Interchange contract include Sir Robert McAlpine; Laing O’Rourke, which missed out on Curzon Street; and the Bam/Ferrovial team, which was overlooked for both Curzon Street and Euston.

The winning contractor will take over the design work hitherto undertaken by consulting engineer Arup.

The station will also include an automated people mover, which will link to the NEC, Birmingham International Station, and Birmingham Airport.

The mover will carry up to 2,100 passengers an hour in each direction, with a service every three minutes along a 2.3km route.

Construction is set to begin in September 2022 and will complete by December 2029.

The deadline for bid submissions is 5 July 2021.