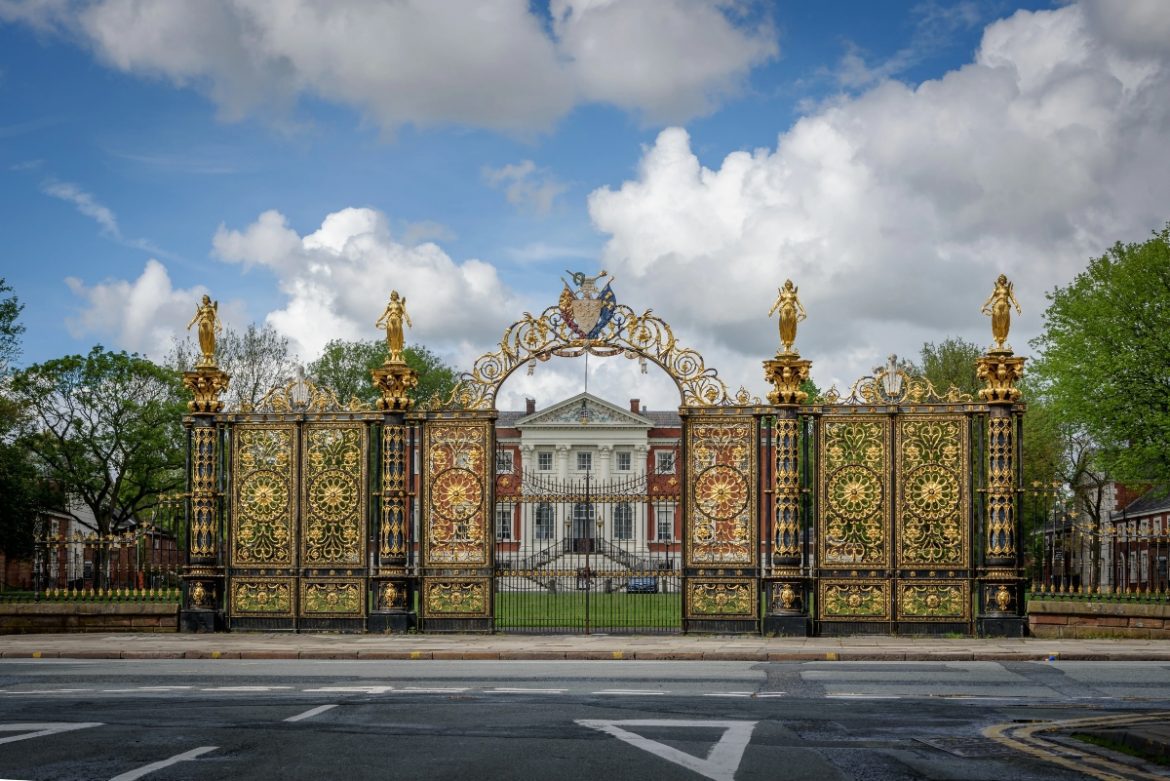 Scottish building analytics firm IES has created a virtual digital twin of Warrington, England, to help identify the energy, carbon and cost-efficiency measures the town would need to take to reach net-zero.

The project, which is part of the Innovate UK-funded project REWIRE, was led by charity Pure Leapfrog with input from Warrington Borough Council.

The council declared a climate emergency in 2019 and is working on a variety of initiatives to shape and guide its journey towards net-zero emissions.

The digital twin of the borough is made up of 29 separate areas, created using data from various sources including the Council itself, the Energy Performance Certificate (EPC) database, and local distribution network operators.

Various data streams fed into the development of the digital twin and included details such as geo-located building geometry, building use and age, building characteristics and electric network infrastructures.

This information from each of the 29 areas was individually modelled in IES’s masterplanning and urban design tool, Intelligent Community Design (iCD). This tool analyses and monitors how the community may evolve over time and tracks the environmental impact of any changes such as population growth, the installation of renewable energy systems and changes to the massing and form of buildings.

These 29 models were then collated into one single digital twin hosted on IES’s Intelligent Community Information Model (iCIM) platform, which connects each of its digital twin simulation tools.

These models were then used to create a holistic view of the area integrating electricity, heating, cooling, waste heat networks and shared energy links across buildings. From this, supply and demand from buildings and community assets were assessed to determine the flexibility required across the study area to balance demand and evaluate ‘what if’ scenarios for intelligent operation.

Three retrofit scenarios were considered in the model: basic which included cavity wall and loft insulation; an intermediate level which included basic plus solid wall insulation, and a full retrofit entailing upgrading buildings to current standards of Part L of the Building Regulations 2013, such as floor insulation, improved glazing and reduced infiltration rates of outside air.

The basic retrofit of one neighbourhood would cost around £500,000 to implement and save £77,000 in energy costs over the 500 buildings, paying itself back in six and a half years.

These payback times represent energy costs at the time of the work being carried out which have since seen a significant increase, meaning that payback time for retrofit measures would be greatly improved since then.

Using the results for the three different retrofit scenarios, approaches for full decarbonisation of the district, could be simulated. This was initially assessed for two different neighbourhoods of around 500 homes and potential energy savings of up to 56% were identified.

The most optimal solutions for decarbonising were found for each area. The measures identified were: the installation of domestic and commercial air source heat pumps and district heating, domestic PV with battery storage and the installation of electric vehicle charging infrastructure.

This has enabled the creation of bespoke pathways to net-zero with optimal strategies for each area depending on specific criteria such as the most prevalent built form and construction materials, spare capacity on the local substation, and the availability of off-street parking.

In one neighbourhood, the basic retrofit, following the installation of district heating, air source heat pumps and mass PV and community storage, would result in a 41% annual energy cost saving, worth £583 per household. The maximum retrofit scenario along with the same interventions would see a 56% reduction in energy costs per year, equivalent to £795 per household at the time the simulations were run in 2020.

The overall cost of the interventions would be £2million to £5million per neighbourhood depending on the retrofit scenario, but this doesn’t take district heating systems, domestic heat pumps or EV chargers into account, which could all add to costs significantly.

Using the digital twin simulation of two neighbourhoods within the borough, it was demonstrated that once all interventions were applied, an annual saving of 2,000-2,500 tonnes of CO2 would be possible.

This would result in both these neighbourhoods becoming net zero with only a very small amount of carbon offsetting required.

Warrington Borough Council cabinet member for sustainability and climate change, Cllr Janet Henshaw, said: “A shared central database and interconnected tools have allowed data and analysis to be easily shared between key stakeholders within this project, laying out some pathways for potential future decarbonisation.

“Using the model to full effect will allow the Council to see various possible optimisation scenarios and understand the potential return on investment for associated decarbonisation initiatives.”

Fergus Ross, ICL project manager at IES, added: “Working with Warrington Borough Council on the REWIRE North West project has shown how we can quantify energy-saving measures and support local councils in seeking to secure investment in decarbonisation initiatives.

“These models are easily replicable to any UK city and hold a huge amount of potential in bolstering the country’s progression towards net-zero, so we really hope to see more councils implementing this kind of technology.”