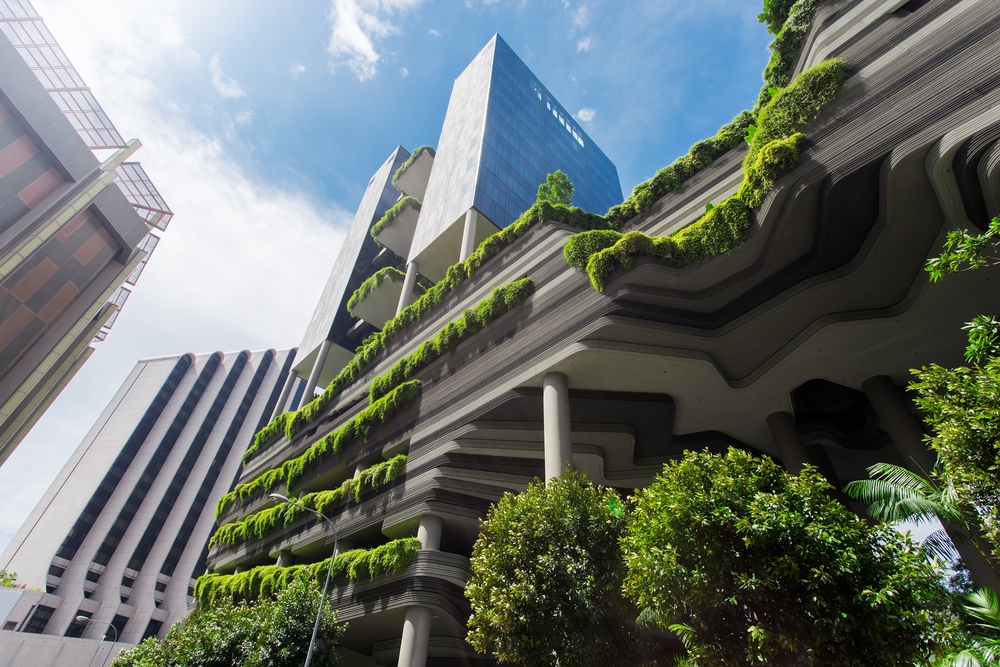 Industry organisations across the built environment sector, including the UK Green Building Council (UKGBC), BRE, and RIBA, have joined forces to develop a net-zero carbon standard for buildings.

The cross-sector group will work together on the UK Net Zero Carbon Buildings Standard that will enable those operating within the built environment industry to prove their projects are net-zero carbon and in alignment with the UK’s wider climate targets.

Julie Hirigoyen, the UKGBC’s chief executive, said: “The Standard will leverage the invaluable data behind UKGBC’s Net Zero Whole Life Carbon Roadmap for the Built Environment to establish performance targets which are aligned with science-based trajectories as a vital step towards our industry’s transition to net zero.

“UKGBC looks forward to working with industry on the development of this Standard to underpin the credibility of all future net zero carbon building claims.”

The UKGBC’s Whole Life Carbon Roadmap reveals that buildings are responsible for around 25% of the country’s carbon emissions.

The new standard will cover new and existing buildings, with performance targets to be created for both operational energy and embodied carbon.

The industry groups aim to align these targets with the Government’s net-zero target for 2050 and the Sixth Carbon Budget of cutting emissions by 78% by 2035.

The standard will also cover how the procurement of renewable energy and use of carbon offsetting to treat residual emissions can be incorporated into a net-zero building.

Sarah Ratcliffe, chief executive at BBP, added: “A UK Net Zero Carbon Buildings Standard will be critical for asset owners and managers to evidence that their buildings are built and operating in line with climate science.

“An industry-wide Standard will enable stakeholders including investors and occupiers to differentiate between assets that are ‘net zero’ and those that are not.

“It will take radical collaboration to deliver this project. We look forward to contributing the insights of the BBP’s members and working with other organisations to create a standard around which the industry can coalesce.”

The group is seeking stakeholder involvement in the development of the standard, and organisations are aiming to submit an application by 6 June.

The group intends to consult on work at various stages of its development, with work commencing in July.