Italy’s 700mph hyperloop to be designed by Zaha Hadid Architects 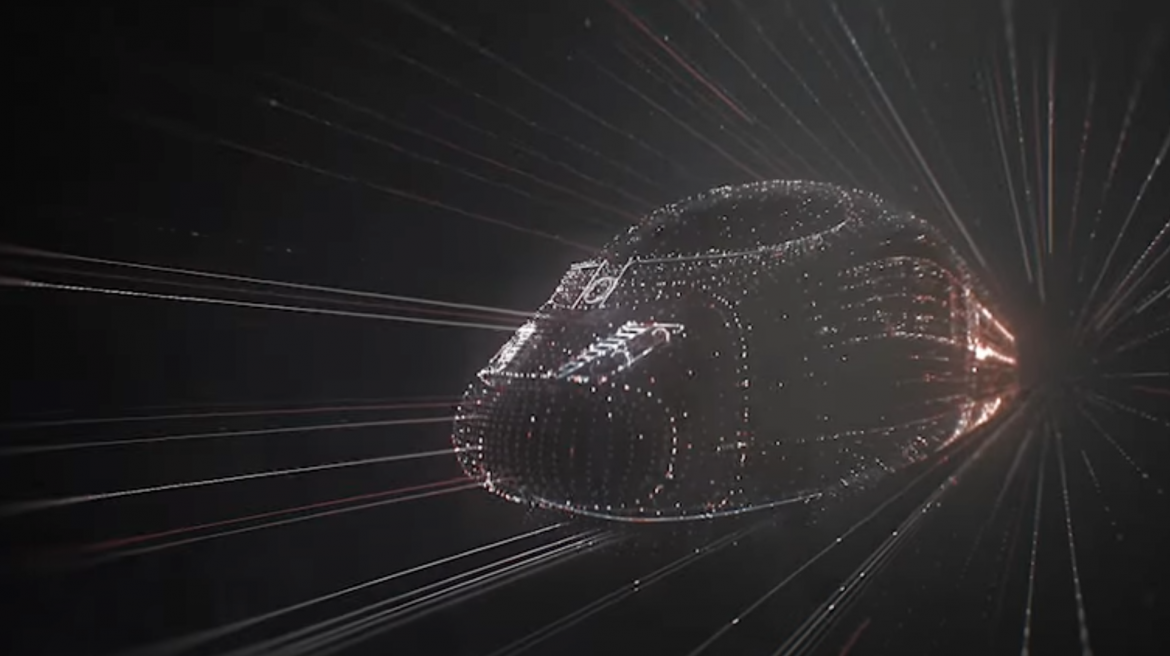 Zaha Hadid Architects (ZHA) has announced it is working on designs for a high-speed hyperloop transport system that could stretch across the whole of Italy.

The architectural practice is working with Hyperloop Italia on the “very high speed” project, which aims to launch passenger capsules in pneumatic tubes at speeds of up to 1,190km/h – that’s around 740mph.

This should mean the total amount of energy required to run the service is only a fraction of the energy needed to power traditional modes of public transport.

According to Hyperloop Italia’s website, the rapid transport system could cut the journey time between Milan and its airport (Malpensa) by half an hour – from 40 minutes to 10 minutes.

ZHA principal Patrik Schumacher said the project would marry transformative architecture, engineering, and urban planning with the most efficient and sustainable transport network.

The result, he said, would be to significantly improve accessibility, connectivity, and the wellbeing of cities.

He said: “We share Hyperloop Italia’s multidisciplinary approach, which combines innovations in design and operational technologies with advances in ecologically sound materials and construction practices; enabling us to deliver future-resilient projects that are spatially inventive, structurally efficient, and environmentally sustainable.”

Bibop Gresta – founder and chief executive of Hyperloop Italia and co-founder of Hyperloop Transportation Technologies (HyperloopTT) – said the signing-up of ZHA marked another step forward for the project and the development of the “fourth industrial revolution”.

He said: “We are committed to building the most accessible, convenient, and safest transportation system in the world using the new generation of environmentally friendly materials with a high recycled content.”

The ZHA team will be led by director Filippo Innocenti and project architect Gian Luca Barone.