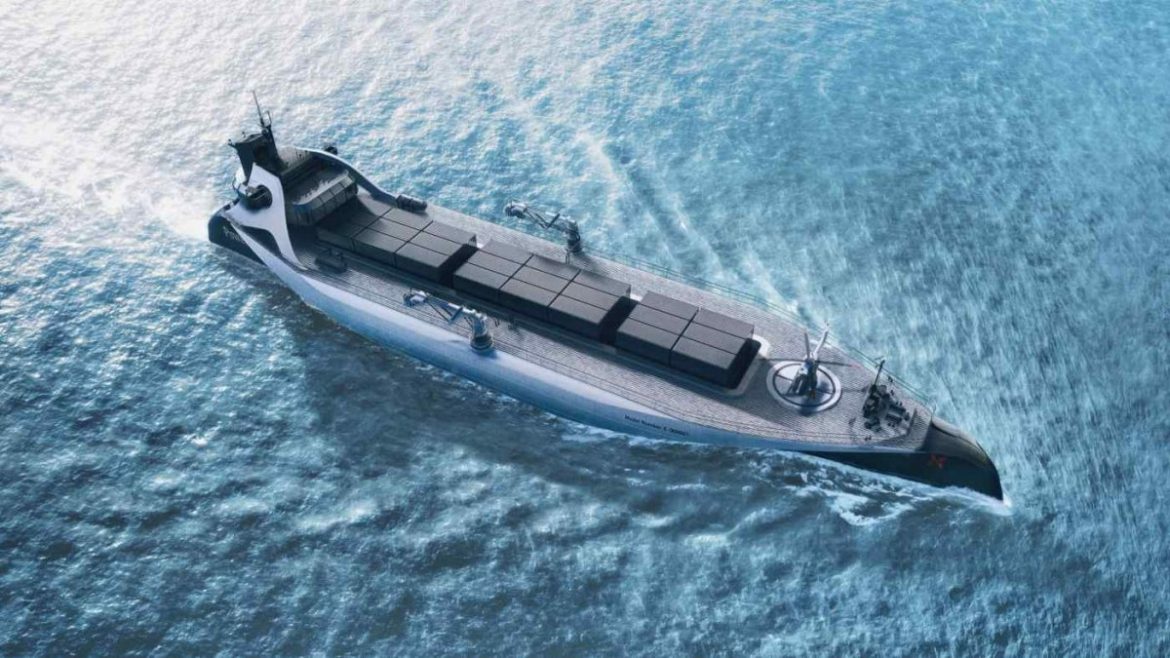 PowerX has formed a partnership with Imabari Shipbuilding to develop a prototype vessel capable of storing and transferring renewable energy.

The power transfer vessel – known as Power ARK – would be charged at sea from offshore wind and then carry the power back to land.

The prototype is expected to be completed by 2025.

The idea is to replace the fuel-carrying ships of today which import fossil fuels to Japan and elsewhere.

Power ARK will have 220MWh battery capacity onboard, with the vessel itself powered by a combination of electricity and biodiesel.

The collaboration with Imabari Shipbuilding, one of Japan’s two largest shipbuilding companies, became effective on 2 December.

Described as a capital and business alliance agreement, Imabari has invested ¥1 billion (c.£6.6m) into PowerX.

The pair will build the prototype together with any necessary third-parties. The startup will manufacture the battery storage system and battery-related systems.

Yukito Higaki, president of Imabari Shipbuilding, said: “The realisation of a decarbonised society is a major issue that the shipbuilding and shipping industries must tackle.

“We see this alliance as an excellent opportunity for Imabari Shipbuilding to invest in as well as partner up with PowerX, who is taking on the challenge with a different approach from the existing shipbuilding and shipping industries.”

Masahiro Ito, PowerX CEO and representative director, added: “Through this alliance, we aim to jointly develop and introduce ‘Power ARK’ to the world as a ‘MADE in JAPAN’ product with Imabari Shipbulding.”