JCB to use hydrogen diggers by end of 2022 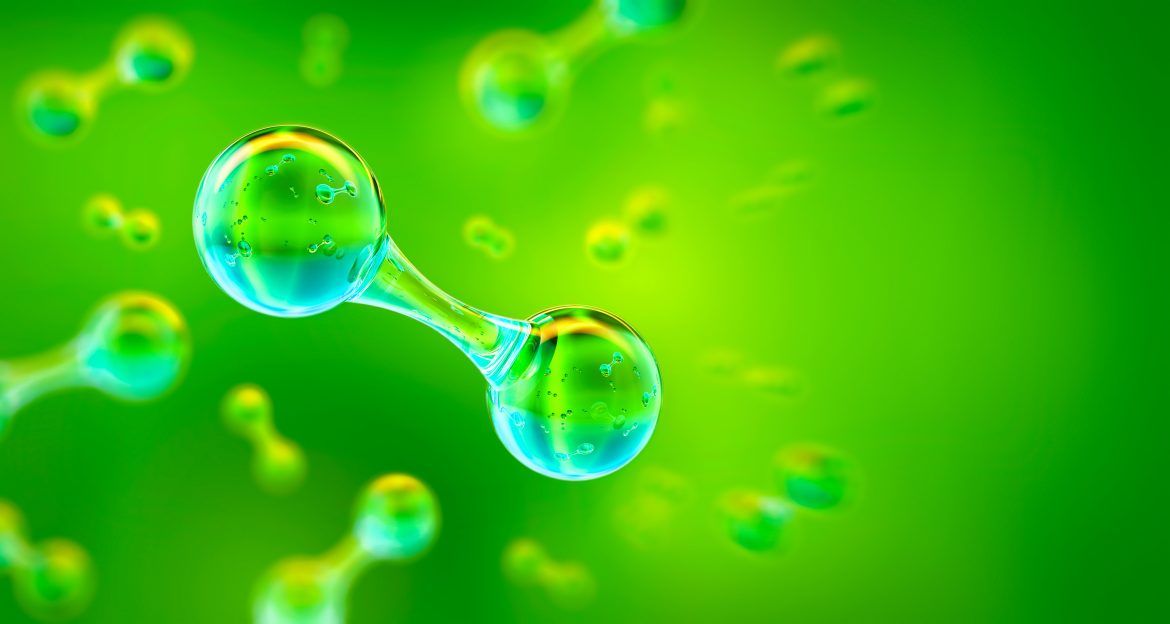 JCB has announced it will be investing £100m in producing hydrogen engines, with the first JCB machines powered by hydrogen expected to go on sale by the end of 2022.

JCB says it has a team of 100 people working on the development and is recruiting a further 50 engineers.

The machines have internal combustion engines powered by hydrogen fuel rather than hydrogen fuel cell batteries – which some other machinery manufacturers are pioneering.

JCB chair Lord Bamford said: “Our sort of machinery will need to be powered by something other than fossil fuels.

“We make machines which are powered by diesel so we have to find a solution and we are doing something about it now.

“We are investing in hydrogen as we don’t see electric being the all-round solution, particularly not for our industry because it can only be used to power smaller machines.

“It does mean we will carry on making engines, but they will be super-efficient, affordable, high-tech hydrogen motors with zero CO2 emissions, which can be brought to market quickly using our existing supply base.

“These will be our industry’s first hydrogen engines, developed in Great Britain by British engineers.

He also owns Wrightbus, which makes hydrogen-powered buses for London.