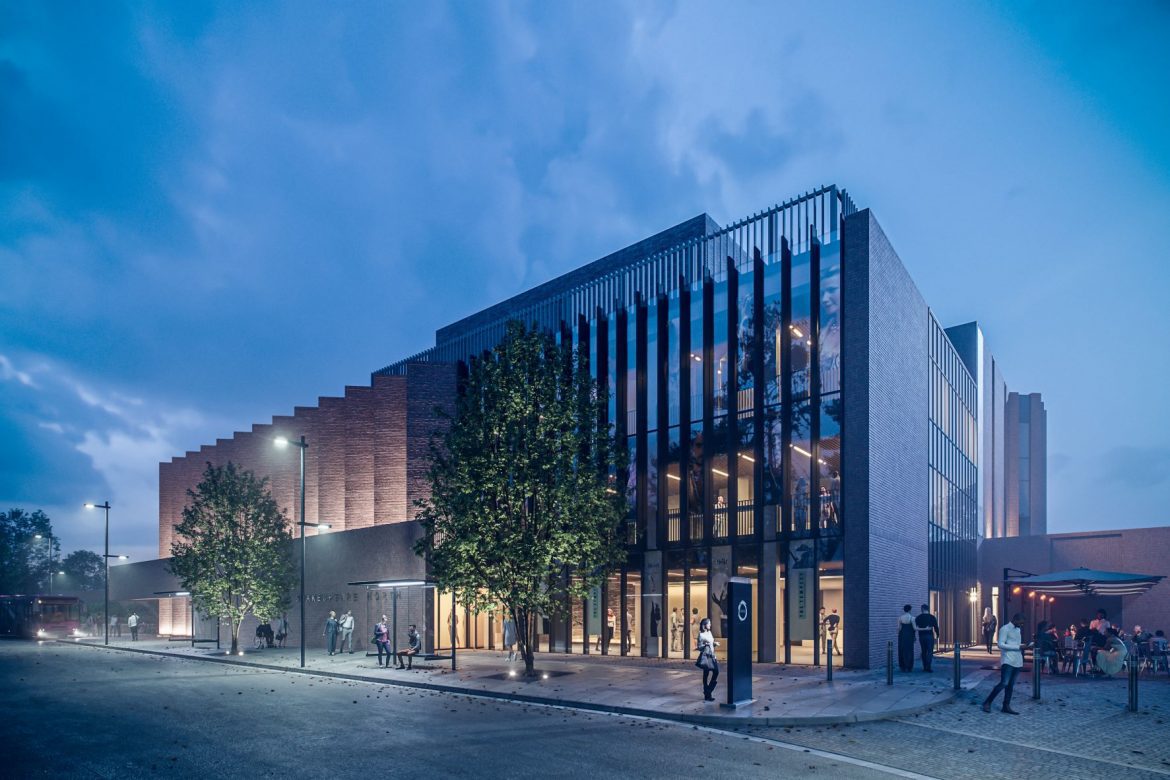 The project was procured through the North West Construction Hub framework, and began construction in early 2020.

The Shakespeare North Playhouse was designed and built to remain true to the authenticity of the Jacobean design and features modern and accessible spaces for visitors.

The building includes a flexible theatre with a capacity of between 320 and 472 seats, a visitor centre, and a digital gallery.

It also has additional performance spaces including a coffee shop, an outdoor performance garden, and office space.

The company stated that the new theatre was designed based on the iconic 17th century ‘cockpit-in-court’ design.

It was constructed using reclaimed hardwood and was designed and crafted by hand, which is a traditional construction technique.

Kier said that the project was part of a UK-first trial of the Building for a Sustainable World framework, which was launched in 2020, to support the company’s strategy to deliver net-zero carbon emissions.

Through its work with procurement partner, Sunbelt Rentals, the project trialled the use of the PUNCH Flybrid flywheel technology to assess if the innovation could reduce the energy required to power a static crane.

The innovation is derived from a similar technology used in Formula 1 racing and is a flywheel energy storage system which decreases fuel usage by reducing the generator size needed to power the crane on site, while still providing enough power for it to be used correctly.

The main objectives of the trial were carbon savings and a reduction in pollutants, as well as providing social value benefits to the surrounding community, including reduced air pollution and less traffic movements and congestion.

The trial showed that the fuel consumption was reduced by 40%, which also resulted in 40% less carbon being produced, Kier said in a press release.

Sean Fenner, Kier Construction North & Scotland regional director, said: “Shakespeare North Playhouse is a unique project that we know means so much to the people of Prescot and the wider community.

“Working alongside our local supply chain partners, Kier has utilised its technical skill as well as trialled sustainable innovations to deliver a modern, accessible and energy efficient building.”