Home » Kiwi construction tech startup Mooven expands to the US

Kiwi construction tech startup Mooven expands to the US 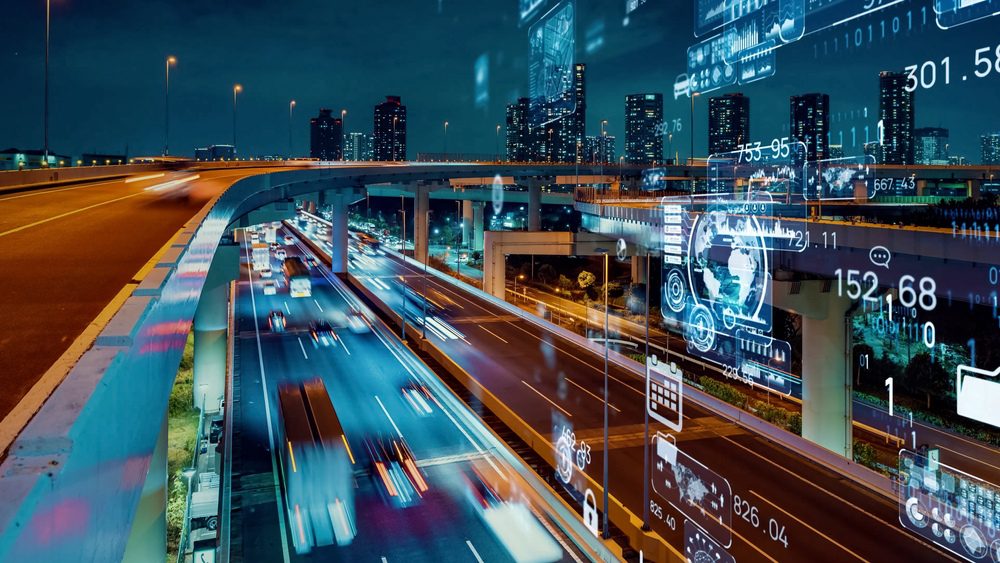 New Zealand-founded contech startup Mooven has launched in the United States, opening an office in San Francisco to lead the company’s global expansion.

Established in 2017, the Kiwi tech startup’s latest office will continue its mission of reshaping economics and how infrastructure is delivered, as well as the resulting community impact.

Micah Gabriels, Mooven CEO and co-founder, said: “There’s an expanding gap between what is being delivered and what is actually needed for transport infrastructure in the United States.

“With 43% of the country’s roads in poor or mediocre condition, these challenges cannot be solved by maintaining the status quo.

“The industry has suffered flat productivity for decades, with other sectors speeding ahead in line with the digital economy.”

Mooven previously achieved success in the A/NZ market during its efforts to assist government authorities and construction companies in implementing smarter ways of working to accelerate the transition to smart cities.

The company does this by affording decision-makers greater access to the right data and contextual awareness, which helps them speed up completing infrastructure projects without disrupting local communities.

The contextual insights indicate the impact these projects will have on the transport network, such as traffic congestion and noise pollution and allow delivery teams to plan smarter and adjust when needed.

Mooven notes that its expansion to the US follows the passing of President Biden’s USD $1 trillion infrastructure bill, which will offer significant stimulus funding and growth for the sector, intending to repair a backlog in transport systems, modernise existing infrastructure and support the move to a clean economy.

Mooven will capitalise on its existing A/NZ customer base with a presence in the US market to drive its ambitious goal of achieving a 20% increase in US infrastructure delivered for the same budget.

According to Gabriels, breaking into the US market will position Mooven to make a tangible and lasting impact on the way infrastructure is delivered worldwide, so it can succeed in its mission to create space for cities to thrive.