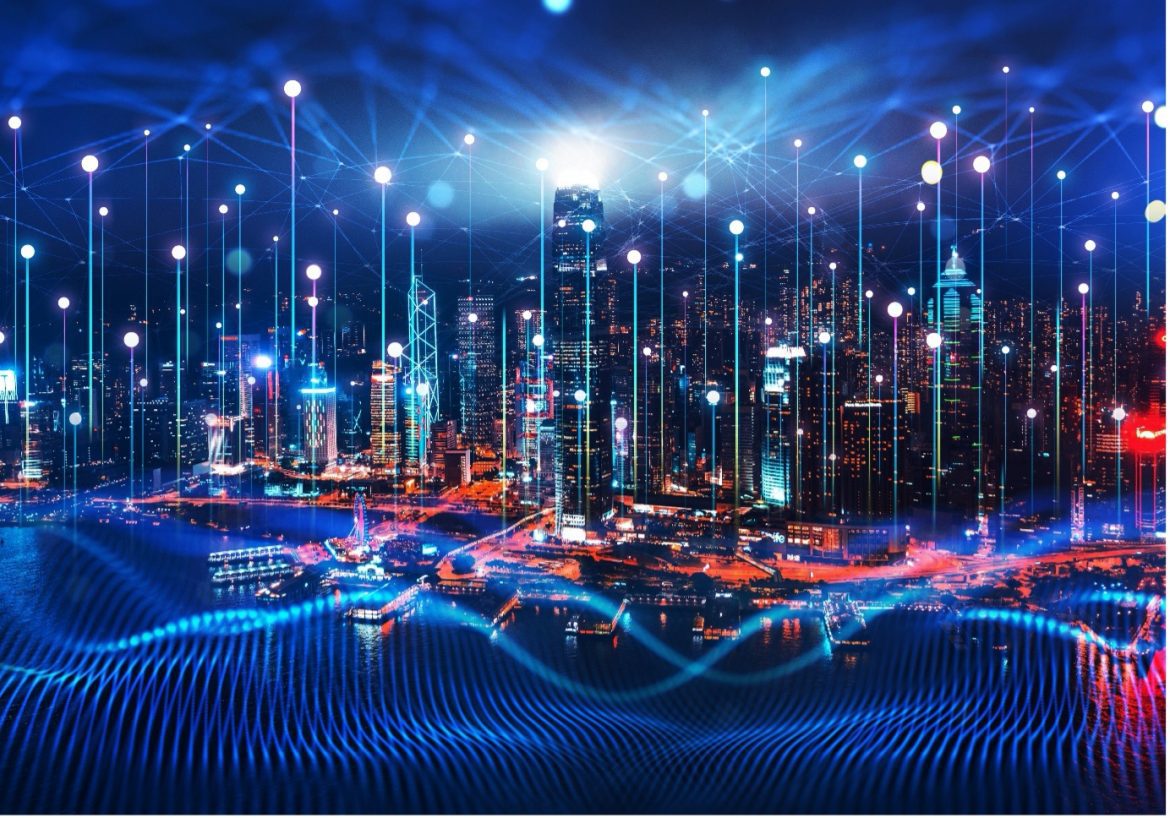 Earlier this month, the Los Angeles City Council passed a motion that would require all new residential and commercial buildings in the city to produce net-zero carbon emissions.

Now the city has partnered with Cityzenith to help construct a digital twin of a section of the city in a bid to accelerate its decarbonisation efforts, as part of the US Department of Energy’s Better Buildings Challenge.

The project is part of Cityzenith’s “Clean Cities – Clean Future” initiative, which provides cities with a digital twin free of charge, allowing potentially costly decarbonisation efforts to be tested virtually before a data-driven decision is made in the real world.

David Hodgins, Los Angeles Better Buildings Challenges director, said: “We look forward to working with Cityzenith to demonstrate how its Urban Digital Twin technology can support the shift to net zero in this important area of LA, through simulating different potential scenarios and recommending the optimal combination of projects and financial strategies to make the whole thing work.

“The wider potential for the rest of LA, the state of California, and nationally and globally, is enormous.”

Michael Jansen, CEO and founder of Cityzenith, said: “We are excited to be working in America’s second largest city (pop: 4.1 million) – a long time champion of green buildings.

“We must decarbonise almost six million buildings in America in the next 10 years, and didn’t have the technological tools for that, until today.

“A building’s data can be the key to enabling emissions reduction at scale, citywide.”

A trial of the digital twin is expected to be conducted in the first part of next year.