Home » Lego to build $1bn solar-powered megafactory in the US

Lego to build $1bn solar-powered megafactory in the US 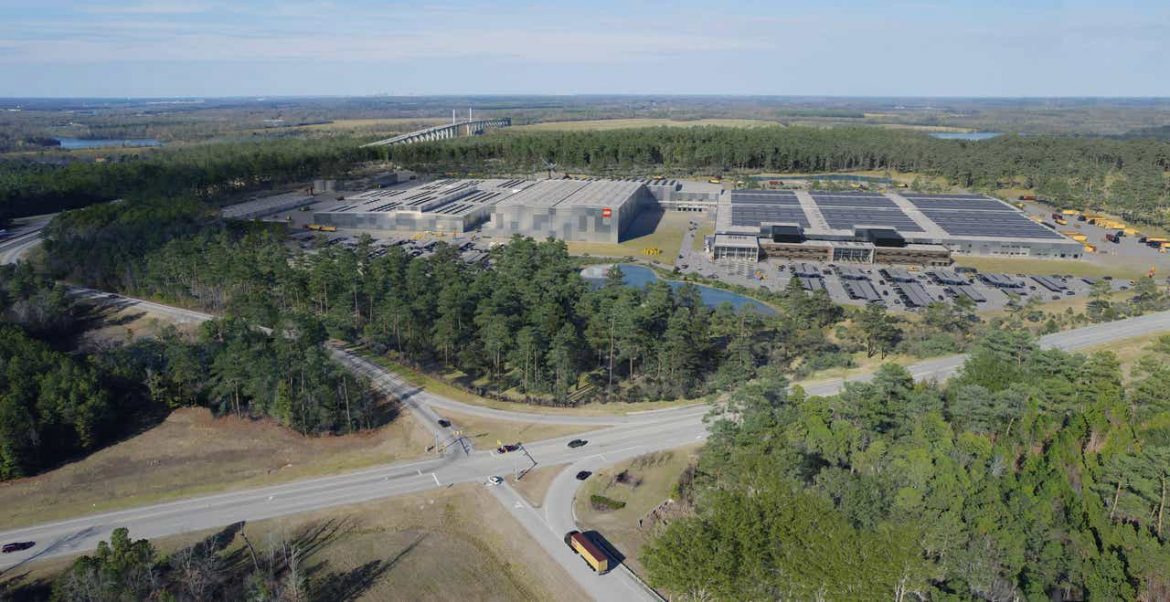 Lego has announced plans to spend more than $1bn (£812m) to build its first US-based factory.

The 1.7-million sq.foot plant in Virginia, which will employ roughly 1,800 people once its completed in 2025, will be the Danish company’s seventh global factory and second in North America — the other is located in Monterrey, Mexico.

The factory will be designed to operate as a carbon-neutral facility, with all its daily energy requirements supplied by an on-site solar park.

Niels Christiansen, Lego Group CEO, said: “This is an exciting step for the Lego Group. More and more families are falling in love with Lego building and we are looking forward to making Lego bricks in the US, one of our largest markets.

“The location in Virginia allows us to build a solar park which supports our sustainability ambitions and provides easy links to country-wide transportation networks.

“We are also looking forward to creating fantastic employment opportunities for the people of Virginia.”

Lego factories in Europe and China are also being expanded, and in December 2021, the Group announced plans to build a factory in Vietnam to support further growth in Asia.

The Lego Group currently employs approximately 2,600 people in the US where it has been operating since the 1960s. Its US head office is in Enfield, Connecticut, and operates 100 Lego branded stores across the country.

Read next: Green light for offshore wind megafactory in Teesside