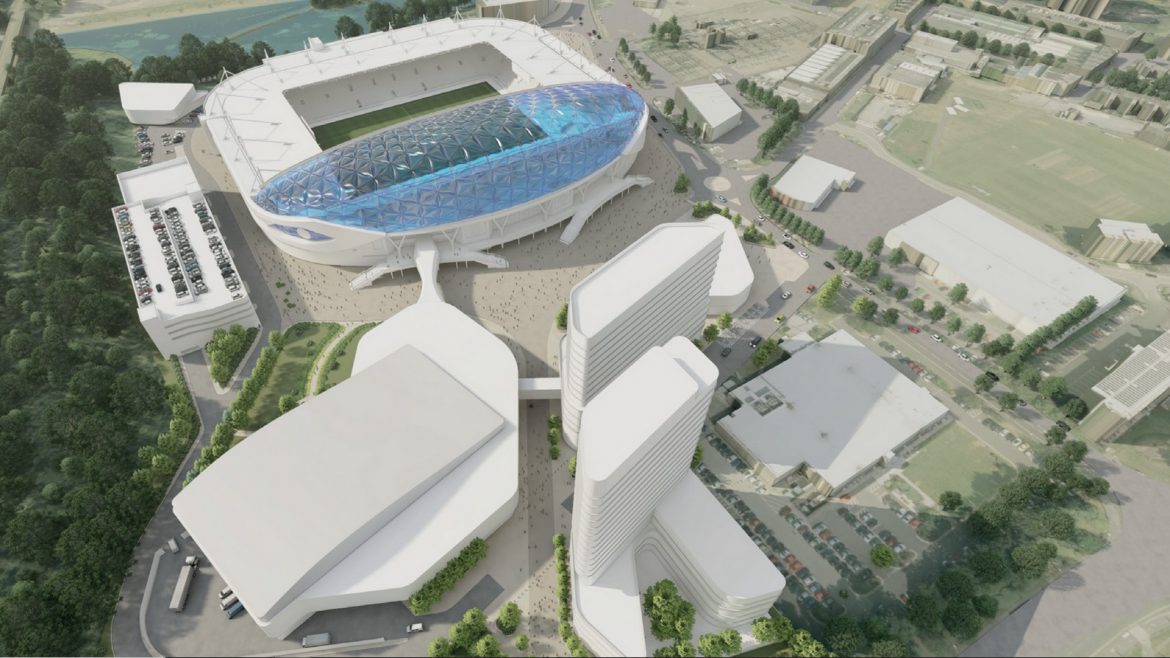 Councillors are expected to approve plans to develop Leicester City’s stadium, which would expand its capacity to 40,000 seats.

Under proposals, submitted to Leicester City Council last October, King Power Stadium would receive new facilities including a hotel, commercial and residential space, a multi-storey car park and a club retail store, as well as an additional 8,000 seats for fans.

According to the BBC, planning officers have recommended that the council members vote to approve the plans at an oversight committee meeting on Wednesday (September 14).

A report to members said the main aim of the application was increased capacity for fans along with improved stadium facilities.

“This will potentially allow the club to remain competitive in the Premier League and European club competitions,” it said.

“The development would also allow for increased capacity for concerts and non-sporting events, raising and contributing to the city’s profile as a host of such events [Leicester’s] economy and cultural offerings.”

The site, located 1.6 km from the city centre, covers an area of ​​approximately 9 hectares, which includes the current football stadium and its surroundings as well as the recently acquired National Grid single storey building to the east of the stadium.

The club said more than 1,000 jobs would be created during the construction period, with another 1,000 permanent positions across facilities on the site.

Image: A rendering of the new Leicester City Stadium masterplan