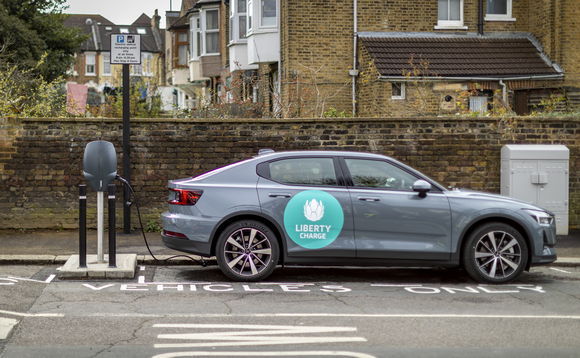 Hammersmith and Fulham Borough has teamed up with Liberty Charge to install an additional 55 electric vehicle (EV) charging points in a bid to become the UK’s greenest borough.

The move, which will bring the total number of EV chargers in the borough to 1,000 by year-end, was announced a few days after the UK Government made it mandatory for all new buildings to have EV charging points.

Councillor Stephen Cowan, Hammersmith and Fulham, said: “The market for electric vehicles is booming, but in many places the infrastructure is lagging behind, which is holding back progress.

“That’s not the case in Hammersmith & Fulham where, by Christmas, we will have almost doubled the number of EV points since the summer to over 1,000, and we will continue to add more at pace to make it easier for people to switch to electric.”

In addition to having one of the largest networks of on-street and rapid charging points in London, the borough is set to become the area with the highest density of EV chargers in the whole country.

Cowan added: “We’re doing our best to tackle climate change and to reach the target of zero net carbon footprint by 2030.

“This is an important part of our hierarchy of travel solutions that are allowing us to rise to the challenge of climate change.”

According to a market study by the Competition and Markets Authority, there are around 5,700 on-street charge points across the UK, of which only 1,000 are outside the capital.

Read next: UK new builds must have EV chargers from 2022